Writerly Wednesday (AKA win a book) and True Heroes: T 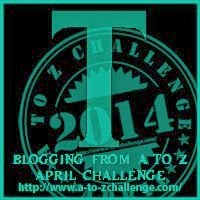 yndale, William. Many of my heroes throughout history stood against the powers that be, and several gave their life for a cause. Tyndale is one of those. 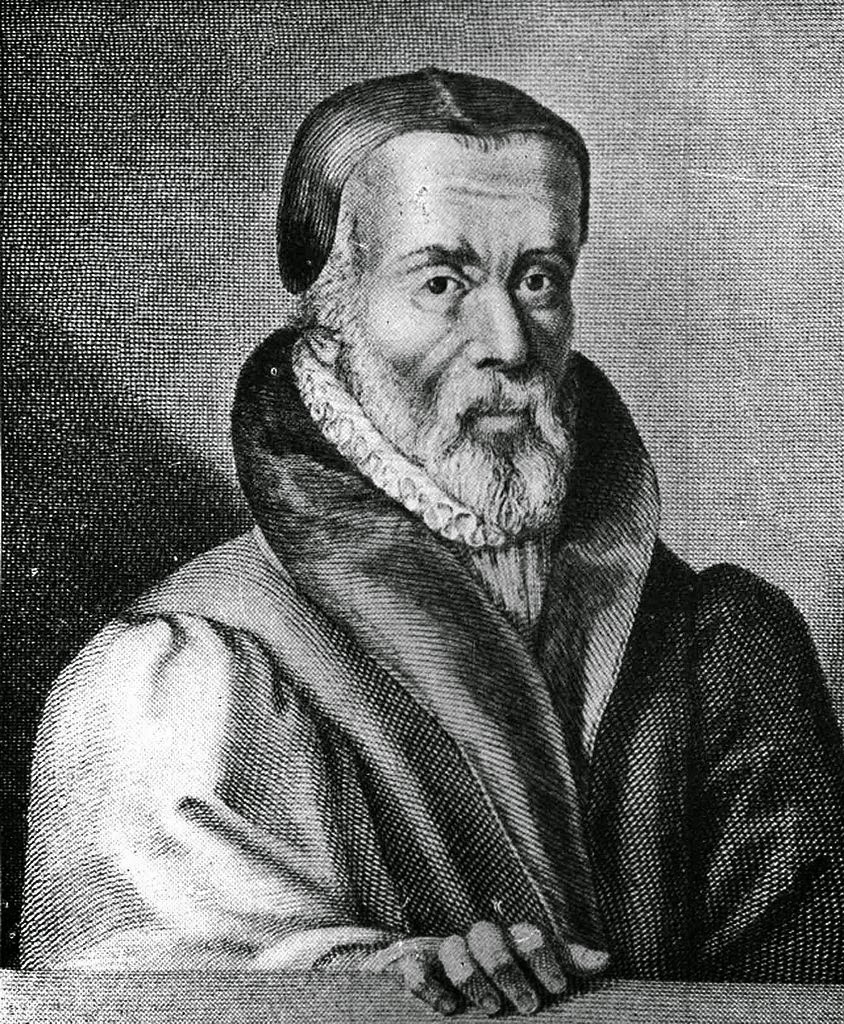 After Wycliffe's Bible got out, the "church" (AKA world wide government) basically put a death sentence on any "unauthorized" translations of the bible to English. In other words, they wanted to keep the people ignorant. Inspired by Martin Luther, Tyndale studied both Greek and Hebrew, and against church mandate, translated the Bible into English. One book he wrote, The Obedience of a Christian Man, ended up in King Henry VIII's hands, and became another stick on the bonfire that ended in King Henry declaring independence from the Roman Catholic church.

Because of his actions, Tyndale became a hunted man. After hiding for a time, he was betrayed, captured, and imprisoned. He spent a year in prison, then was sentence to be strangled to death and burned at the stake. His last words were: "Lord! Open the King of England's eyes." 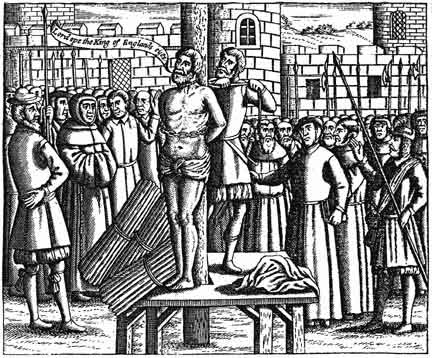 Four different English versions of the Bible were translated in following years, at King Henry's mandate.

I can only imagine William Tyndale's constant fear of being caught, but I'm inspired by his courage. If he could give his life for such a worthy cause, surely I can live mine to support those same principals of freedom and truth.

Last week, Jay Noel shared Dragonfly Warrior with us, along with two truths and one lie. Those who guessed the lie correctly were entered into a random drawing for the chance to win one of these two AWESOME Steampunk bookmarks:


#2. Jay really is a huge extrovert, but he never did do drama or speech and debate. He was too busy playing sports and chasing girls. BUT, when he was a high school English teacher, he did coach speech & debate.

And now to today's feature, a book that fits right in with Tindale's time period: 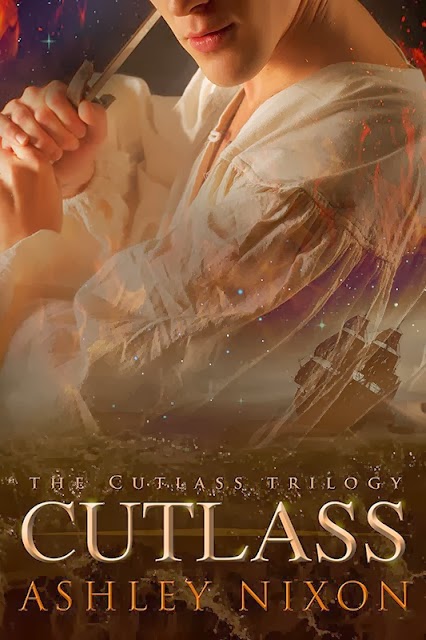 Let me introduce you to the amazing author:

Ashley Nixon was born and raised in Oklahoma, where the wind really does sweep down the plains, and horses and carriages aren't used as much as she'd like. When she's not writing, she's hard at work on her Master's degree in Library Science and Information Technology, working out, or pretending she's Sherlock Holmes. Her obsession with writing began after reading the Lord of the Rings in the eighth grade. Since then, she's loved everything Fantasy--resulting in an unhealthy obsession with the 'geek' tab on Pinterest, where all things awesome go.

Ashley can be found eating mozzarella balls while sitting at her desk, working on her books.

Ashley gave me two truths and one lie to test your "lie detector" skills. Those who figure out the lie will go into my magic hat for a chance to win your choice of an eBook of Cutlass. You have until Tuesday, April 29, at 1 p.m. EDT to guess--and be sure to come back for the answer on April 30.

And you have a second chance to win today:

Is Ashley vampire bate--or which is the lie? How do you feel about freedom of speech? Is there a cause you feel strong enough about you'd be willing to give your life? Do you have any heroes from this religiously revolutionary era?
Posted by Crystal Collier at 8:00 AM