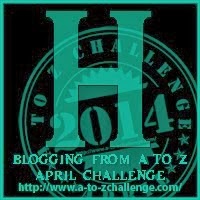 icken, Stephen Lloyd, aka, "Dad." Some of us have the privilege of having our parents around throughout most of our lives. Some of us don't. I was blessed to have my father until the age of 24, though his legacy is much longer lasting.

My father was crazy when it came to hobbies. He always had at least three he was actively invested in--as if being a doctor and father to 8 children, one of whom was special needs--wasn't enough. The thing I learned from watching, was a determination to always be progressing and growing, no matter how many challenges are on your plate. Dad didn't stand still. 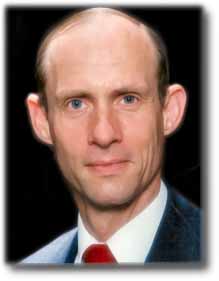 Most of his time was dedicated to serving others, whether it was in the office trying to help people heal, delivering a baby in the middle of the night, as a scoutmaster, teaching his children, helping a neighbor move, repairing a vehicle, or off on a church assignment to help a needy family. He was quiet about these things, so that not even his children knew about all he did, unless one of us was directly involved in helping--like the year he had us crash his work Christmas party. It wasn't much of a party, more like a meet-in-the-lobby and chat kind of event. Lame, right? He had us younger kids dress up like elves and one older brother as Santa. We dropped in unexpectedly, bells jingling, and delivered candy canes to some very surprised nurses and receptionists, wishing them all a Merry Christmas.

There's also the time he learned of a patient who was really struggling during the holidays. Without telling anyone, he dragged one of my brothers out the door and had him ding-and-run, leaving a large box of necessities on the family's doorstep. My brother told me of several other deliveries he was asked to handle because no one would connect him with Dad, including envelopes of cash. 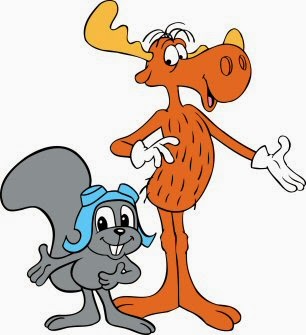 Dad took time to take each of his daughters on special "daddy-daughter dates," and I remember one time, even though he really was clueless about what girls like, he decided he just wanted to do something nice for his daughters. He filled a lunch bag with little prizes and treats for each of us. I remember the dorky Bullwinkle pencil in my bag, and how much it meant.

I suppose the point is, you never know how much impact you're making on someone else's life--even with the little things. No effort is wasted. No kind word or act should be forgone. Love endures long after a person leaves your life.

Quick mention, Dad was always encouraging my talents, although he never got to read MOONLESS, I know he'd have been terribly proud. (And you can get your copy right now for $1.99, but the sale ends soon.)

Last week, Kate Scott shared Counting to D with us, along with two truths and one lie. Those who guessed the lie correctly were entered into a random drawing for the chance to win her eBook!

1. Kate is allergic to ketchup.

3. She once built a 15-foot snowman with a forklift.


#1. Kate is not actually allergic to ketchup.

And now to today's feature, a book I read and was surprised by how much I enjoyed it (seeing how it's WAY out of my usual reading zone): 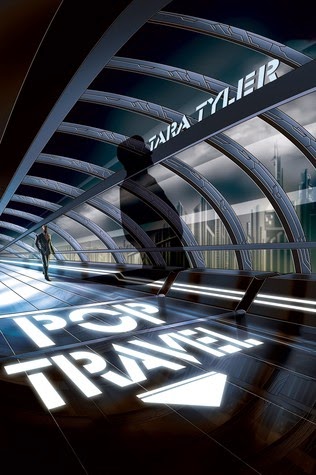 In 2080, technology has gone too far for hard-boiled Detective J.L. Cooper. He thought he could avoid the Pop Travel teleportation craze, until he stumbled onto a video of a traveler who turns to dust.

Cooper's discovery of Pop Travel's deadly flaw sparks a series of murders, attempts on his life, and threats to his brother. He’d like to pass off the evidence but knows he’s being watched and can’t trust anyone. And who would believe him?

The only way he can save his brother is to fool his observers while looking for a way to expose the problem. With help from the neurotic, genius “Creator” and a beautiful Southern charmer, Cooper pop teleports around the world to escape corporate killers and find a way to shut down Pop Travel or die trying. No problem. 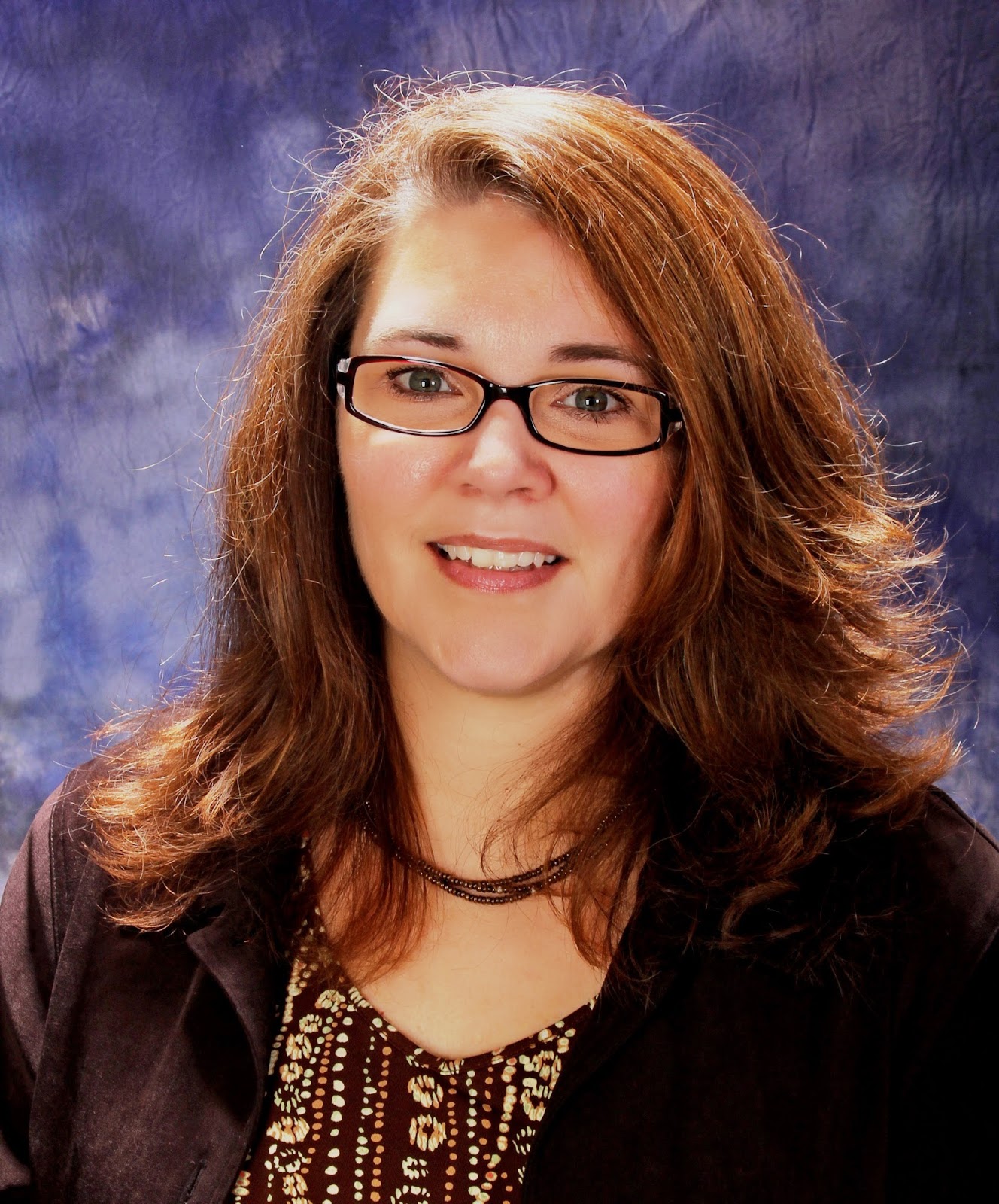 Tara Tyler started out as a math teacher and has had a hand in everything from waitressing to rocket engineering. Having lived up and down the Eastern US, she currently resides in Ohio with her three active boys and Coach Husband. In addition to her novels, she has published short stories and poetry in Science Fiction, Fantasy, Thriller, and Humor. She is also working on a non-fiction book of tips for women who hate housework. So many stories to tell! Read more here, http://www.taratylertalks.blogspot.com

Tara loves to eat free samples of cheese at the grocery store, some are yummy and some are not, but she love trying new cheeses. 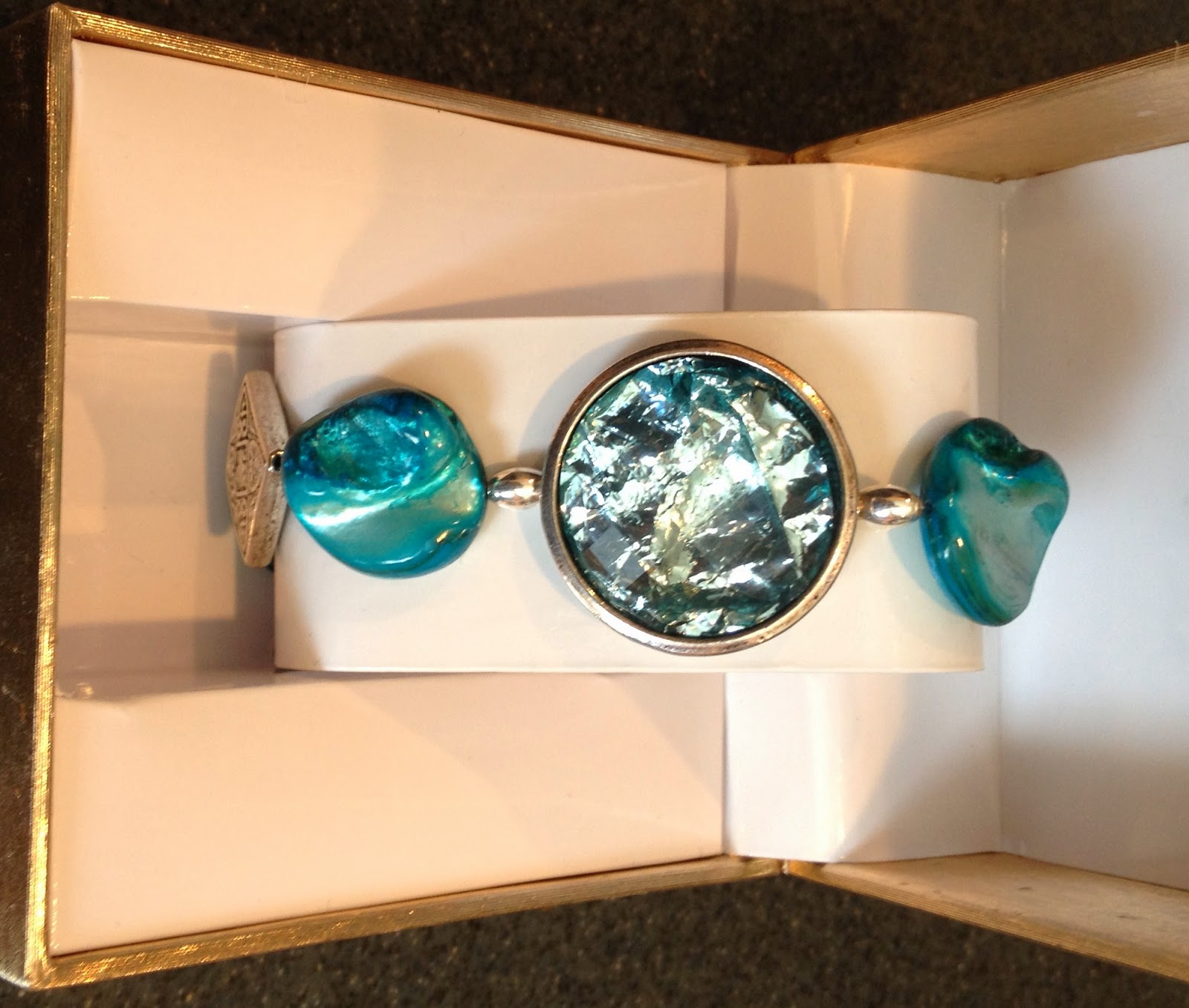 Tara gave me two truths and one lie to test your "lie detector" skills. Those who figure out the lie will go into my magic hat for a chance to win your choice of 1. POP Travel Print book, 2. Pop Travel (eBook) or this very cool QV bracelet. There will be TWO winners, so guess away! You have until Tuesday, April 15, at 1 p.m. EDT to guess--and be sure to come back for the answer on April 16.

Okay friendlies, which is the lie? Do you have a relative who's passed on that left you a legacy? Who is your real life hero?
Posted by Crystal Collier at 8:00 AM