True Heroes A to Z: G for the King of America 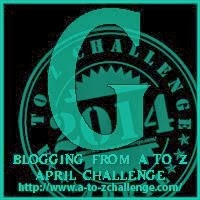 eorge Washington. Yeah, this guy kind of fits in yesterday's club, but I admire him for a completely different reason than his pal, Benjamin Franklin.

George Washington was raised in a prominent family with acclaim, money and expected decorum. He was constantly working to be the man of his upbringing and often came across as the strong silent type. We've all see my favorite portrayal of him, a general of a raggedy band of American rebels, battling a foe with unconquerable resources while his soldiers suffered every privation imaginable. My heart goes out to this man as he watched his troops and prayed for deliverance. 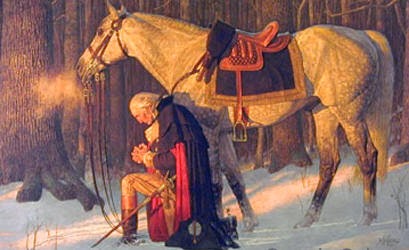 I love him for that, but that's not the part I admire most. George Washington had the admiration of an entire country when the war ended. He was the first elected president of the United States of America, and it was a whole-hearted and unanimous election. Everyone loved him. After serving two terms as president he could have easily decided to stay in office, and the people would have happily allowed it. He could have become our own King George, but Washington believed in the ideals established by our founders. He stepped down that his country might be the entity it was intended. That's why I love him.

Did you miss my announcement yesterday?

Check it out HERE.

(And grab your discounted copy of MOONLESS now for $1.99. Sale ending soon.)

Have you ever had to swallow your pride in order to do what's best? Can you imagine what would have happened if America had become another dictatorship? Speculation? What are your feelings about Washington?
Posted by Crystal Collier at 8:00 AM