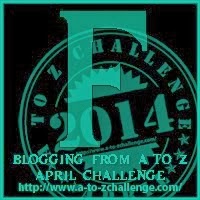 ranklin, Benjamin. This is one of my favorite people in ALL OF TIME. Seriously, the guy had a sense of humor, he was brilliant, and he was a bit of a ladies man--even as common or unattractive as he may have been. What's not to love?

When paying for school proved impossible, he started a library to fuel his love for reading and education (even though he never graduated). He became the publisher of a newspaper and started as a writer under a pen name (YES, I totally love this guy,) to write controversial columns that would move the U.S. toward becoming an independent country. Not only did it sell papers (he was a brilliant business man), but it lit a spark. 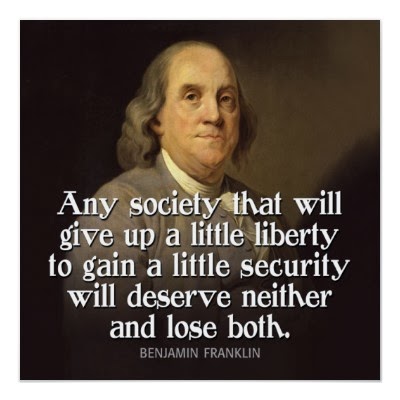 I wish you and I could take a tour of his house. This guy was constantly innovating, creating little conveniences through contraptions such as bifocal glasses, the beginnings of a modern oven, an odometer, and the lightning rod. That's just the beginning of the list, but that's not what I'm going to rave about.

His biggest contribution in my mind is the service he provided in the founding of the United States. That alone would be a reason for me to love him, but his diplomatic mission to France is probably what saved this country in the middle of the War of Independence. It's because of him the French became our allies (and don't think I've forgotten the importance of that assistance my French friends).

One of the reasons I adore Franklin is because of his focus on building a strong character, and cultivating it in those around him. Here are 13 values he worked to perfect through his life:
I would totally love to sit down to lunch one day with this guy.

Book 2 in the Maiden of Time trilogy will be released October 13, 2014! To help celebrate this announcement, MOONLESS (book 1) is $1.99--but only for a short time. Grab your copy now.

Who do you admire most in history? Do you like Benjamin Franklin? Who is your favorite founding father? (If you're American.)
Posted by Crystal Collier at 8:00 AM