Do you ever wish you could make a difference in the world? Let me introduce you to... 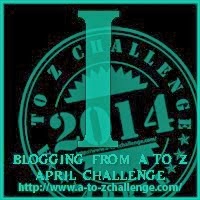 rena Sendler, a hero we don't hear nearly enough about from Poland, a woman who smuggled around 2,500 Jewish kids to safety during the Holocaust and provided them false identities. She was a nurse, a social worker, and obviously part of the underground resistance during World War II.

A fighter from early on, she was stripped of her university education because she opposed the ghetto-bench system, a segregation tactic which forced Jews to sit in designated areas. 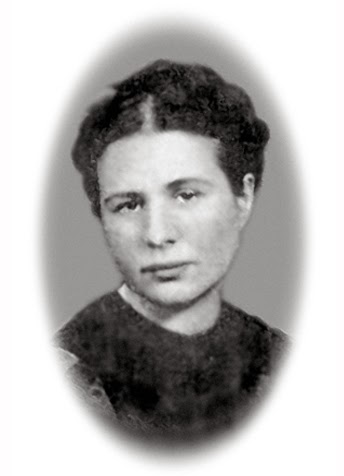 As a nurse and social worker, she was allowed into the Ghetto to "conduct inspections of sanitary conditions," during which she smuggled babies, small children and teens away to safety in ambulances and trams, getting creative and periodically hiding them in packages. Every day she risked her life, and when she was finally arrested, she was tortured, including the breaking of her feet and legs, then sentenced to death. Friends rescued her, and she remained in hiding until the war was over, still assisting where she could to save lives.

Irena's story is awe inspiring to me. She was in a position to help people, and she did, without regard to her own safety. I have to wonder how many of us would have the gumption, vision and courage to risk everything for others.

DID YOU MISS MY ANNOUNCEMENT MONDAY? Check it out for the

release date. And to celebrate that announcement, MOONLESS is on sale for $1.99! (But only for the month of April.) Get your copy fast.


Alexia must choose safety and an arranged marriage, or true love and being hunted by the Soulless every moonless night.

Have you heard of Irene before? Do you have any WWII heroes? Have you known or heard of anyone willing to give their life for others?
Posted by Crystal Collier at 8:00 AM