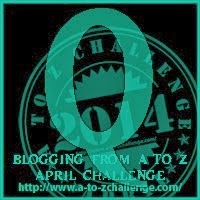 uin Collier. Yes, we share a last name, because this is actually my son. Is it crazy that I could look up to my 13 year old? Well, I do.

My father was a doctor, and when he saw Quin's early development, he promised this kid was going to be very bored in school. It shouldn't have been any surprise that he came to me when he was 3 and said, "I want to learn how to read."

And we did. In fact, we began homeschooling right then and never stopped. He burned through first and second grade in a matter of 4 months. He read the entire Bible, Book of Mormon, Doctrine and Covenants, and Pearl of Great Price by the age of 8. He has always had a way with words, and astonished people with his way premature wisdom. 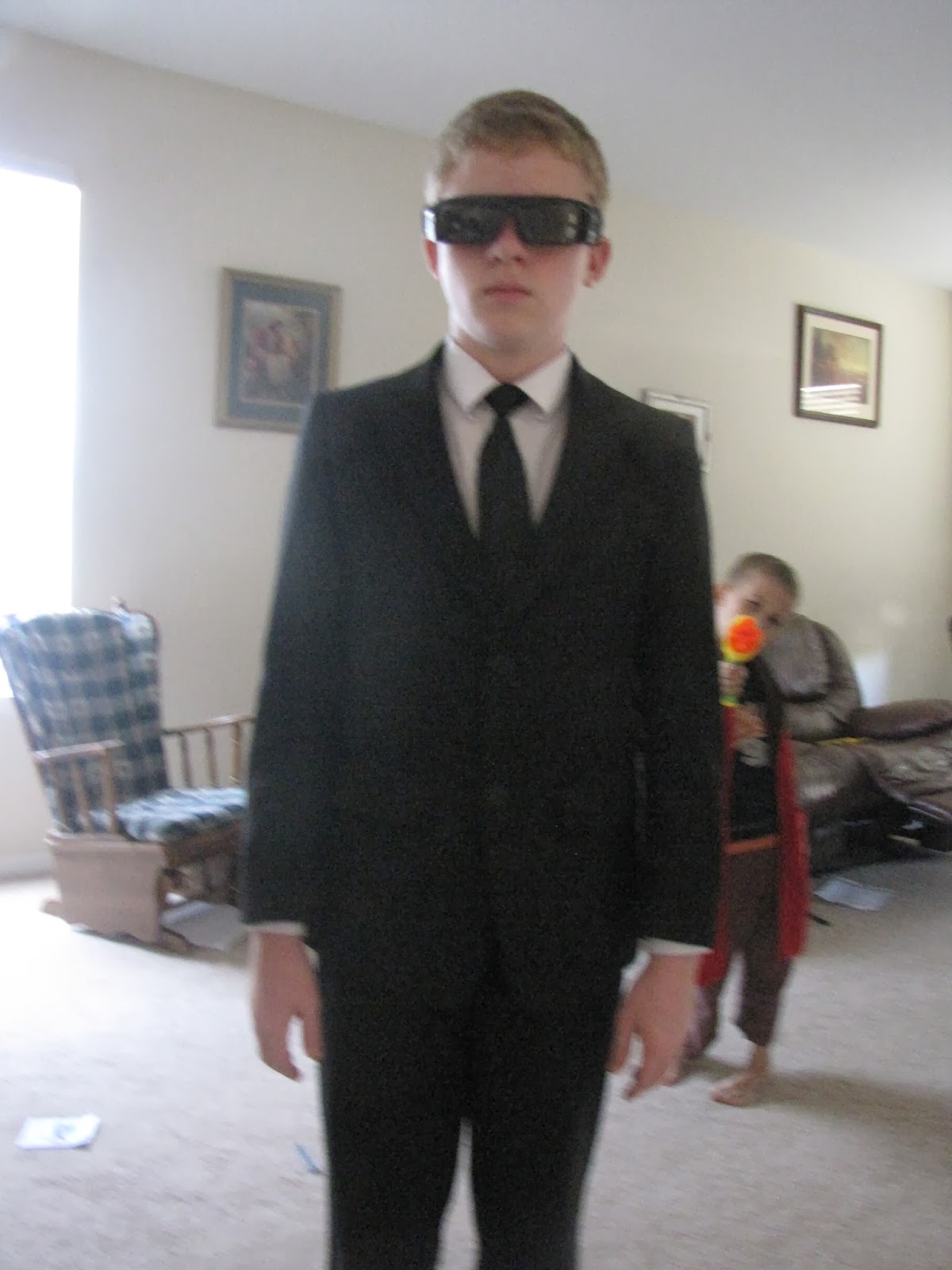 Despite all this, I don't look up to my son because he's a quick learner. I adore him because he sees something good or worthy and goes after it. He weighs every decision against what he should do, what he wants to do, and what would be best for those around him. How can a 13 year old be that mature?

I look up to my Quin Monster because he wants to be good. He wants to do what's right. He wants others to know they're important and loved, even to self sacrifice. His desires motivate me to be a better person.

The end is nigh. MOONLESS will only be on sale at $1.99 a few more days. There is one character somewhat similar to my son in the book.

Miles sighed. A long silence stretched, light glinting off the peg in his hand. “I remember the butterfly, golden wings, black spots. That’s how I know it was summer in Wilhamshire.” He stilled, focusing on the bauble turning over in his fingers. “We were passing through, not staying, just passing, traveling late on foot.” The bolt twisted back and forth in his grasp, gaining momentum. “Dark overtook us. They cornered us on the outskirts, moments away from safety. We ran, but in the end . . .” He released the fastener and it twirled to a halt. “My parents didn’t make it. They fended them off while I escaped.”

“But they left a scar.” He scowled. “And I’ve been running ever since.”

Do you know any young people who inspire you? Do you have any heroes who are children or teens? What have you learned from kids around you?


Oh, and Happy Easter!
Posted by Crystal Collier at 8:00 AM