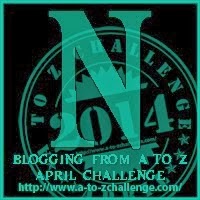 ikola Tesla. Yes, I'm a total fan of all things geek...except for maybe Darwinism, so it probably shouldn't come as any wonder I look up to Tesla, who was arguably one of the brightest minds to ever walk the earth. I mean, what I wouldn't give for his wireless electricity! How did we NOT patent that one into existence?

From Serbia, Tesla never graduated college. How's that for ironic? He slept rarely, as in 2 hour stints here and there, and ran 10 miles a day to keep his brain active. He claimed a photographic memory and definitely dealt with OCD.

He found himself working in electronics and migrated to the USA where he worked for Thomas Edison, until he got his own backers. And failed. He eventually secured another backer and went on to create car motors, and such things as X-rays, radio/remote control, transatlantic radio signals, and of course, the Tesla Coil. Heck, he even was working on a "death ray," or directed-energy weapon for the military.

I admire this man for his tenacity, for his pursuit of passion, even when funds were hard to come by. I admire his mind, and the dedication he gave to his work. Really, I'm in love with his brain.

Last week, Tara Tyler shared Pop Travel with us, along with two truths and one lie. Those who guessed the lie correctly were entered into a random drawing for the chance to win one of three amazing prizes.

2. She was a singing rebel in a school musical.

3. She was a singing penguin in a school musical.


#3. Tara was also a tree and a farmer and once had to turn down a part in Hello Dolly because the rehearsals were too far away. She's been in a lot of musicals. She loves to sing and has always had a big mouth that projects well =) She may try out for community theater some day.

And now to today's feature, a book I can't wait to read that promises non-stop action and pure awesomeness (and whose author's name starts with an N! How cools is that?): 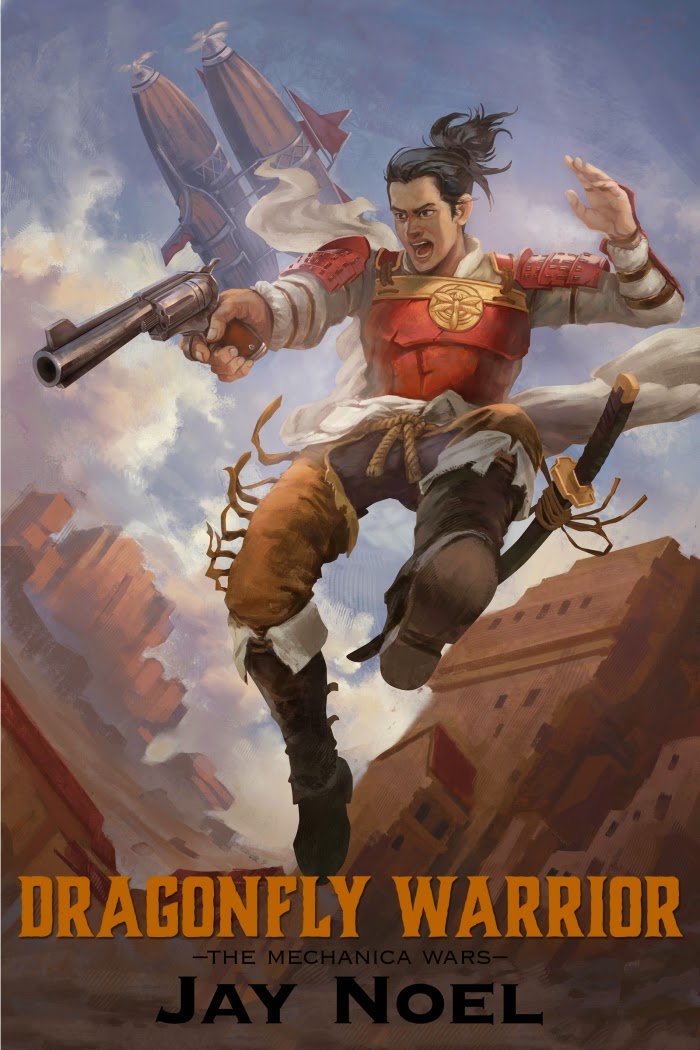 At the age of twenty, Kanze Zenjiro's bloody footprints mark the bodies of those who stood in his way to protect the throne of his beloved nation of Nihon. Now, the tyrannical Iberian Empire is bent on destroying his kingdom, and they are sure to send their steam-powered giants and iron spiders against him.


Zen embarks on a quest that takes him on the most dangerous journey of his life. To succeed, Zen must live up to his nickname, the Dragonfly Warrior, and kill all his enemies with only a sword and a pair of six-guns and somehow survive a test of faith and loyalty in a world so cruel and merciless, it borders on madness.

And now, let me introduce you to the amazing author:

Right now, Jay is on a Farmer's Cheese kick. No artificial anything, and it's got enough flavor without overwhelming you. It's awesome when you shred it and put it on a salad, or you can just cut a chunk off and eat it plain.

Jay gave me two truths and one lie to test your "lie detector" skills. Those who figure out the lie will go into my magic hat for a chance to win one of these cool steampunk bookmarks. You have until Tuesday, April 22, at 1 p.m. EDT to guess--and be sure to come back for the answer on April 23.

Okay friendlies, which is the lie? Do you look up to any intellectuals? Who is your favorite inventor? Favorite modern invention?
Posted by Crystal Collier at 8:00 AM