A SUPER Amazing Announcement & True Heroes from A to Z: A 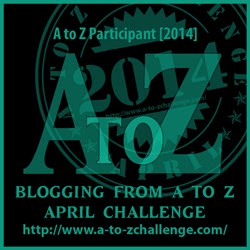 As I've been reading up on my heroes, I've been humbled and awed by all the amazing people out there. My heart is filled with gratitude for the inspiring individuals who have dared to make a difference in the world, and in my own personal life. So, let's get this party started, eh? 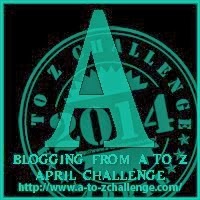 braham Lincoln: There has rarely been an age in history as pivotal as the time of Abraham Lincoln's presidency. Just thinking about the tension that threatened to tear the United States to pieces makes me shiver, and Lincoln bore that immense weight on his shoulders as he tried to do what was right, not just for humanity, but for a struggling nation.

Part of the reason I adore Lincoln so much is his roots. He came from humble circumstances, a one room cabin, a farm, little between him and the people he would one day govern. His mother died when he was 9, and I can only imagine his heart ache.

His father remarried, and this was his proposal: "I have no wife and you no husband. I came a-purpose to marry you. I knowed you from a gal and you knowed me from a boy. I’ve no time to lose: and if you’re willin’ let it be done straight off." 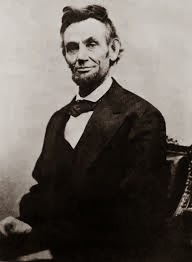 His new wife, Sarah, ended up being the influence that moved Abraham to read and learn. She must have been a powerful woman indeed to have guided so important a young man through his youth.

We all know about the times of the civil war, about the war that would free the slaves in America, and how it nearly split this country into two pieces. Men of his time must have ruled Lincoln a dictator with the harsh treatment of the south. I'm sure he questioned constantly if he was doing the right thing, seeing all the suffering, hearing all the rage in the public. I, for one, am extremely grateful a man of so great a character stood his ground and corrected a great mistake the founding fathers allowed to infect this country.

He is my favorite president. Ever. I want to be like him, in times of crisis, able to hold to my values no matter what the world says.

And now some exciting news! For the month of April ONLY, MOONLESS is $1.99! Get your copy HERE.

And next, some happy news, and not so happy news. I'm moving! Yay! We're building a gorgeous new house, and I'll be in transition this summer. The not so happy news? Because of that, my publisher has been kind enough to push back the release date for

a couple months. Better to have a sane author than a dead one, eh? I'll be announcing the new release date shortly.

What about you? Do you have a political hero? What are your feelings on Lincoln? Have you picked up your copy of Moonless?
Posted by Crystal Collier at 8:00 AM