Laugh with Me, then Win a Book

Break ups can be messy, right?


Yeah, I know, no demons involved, although a sparkly vampire is pretty darn close. Have you seen this video before? It cracks me up every time!

Oh, a quick heads up, I'm hanging at Kristin Smith's blog today. Come check out why I'm a TOTAL CHEATER.

AND how are you at visual teasers? They're the wave of the future. Come check this out!

Last week, Julie Musil shared The Boy Who Loved Fire with us, along with two truths and one lie. Those who guessed the lie correctly were entered into a random drawing for the chance to win her eBook!

1.  This California girl likes to be near the ocean, but won’t swim in it.

2. Julie met her hubby in the snack line when she was in 7th grade.

And now to today's feature... Do you like to battle demons? 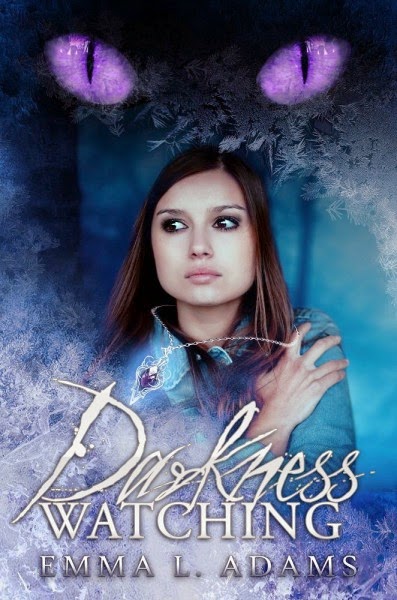 Eighteen-year-old Ashlyn is one interview away from her future when she first sees the demons. She thinks she's losing her mind, but the truth is far more frightening: she can see into the Darkworld, the home of spirits– and the darkness is staring back.

Desperate to escape the demons, Ash accepts a place at a university in the small town of Blackstone, in the middle of nowhere - little knowing that it isn't coincidence that led her there but the pull of the Venantium, the sorcerers who maintain the barrier keeping demons from crossing from the Darkworld into our own world.

All-night parties, new friendships and a life without rules or limits are all part of the package of student life - but demons never give up, and their focus on Ash has attracted the attention of every sorcerer in the area. Ash is soon caught between her new life and a group of other students with a connection to the Darkworld, who could offer the answers she's looking for. The demons want something from her, and someone is determined to kill her before she can find out what it is.

In a world where darkness lurks beneath the surface, not everyone is what they appear to be... 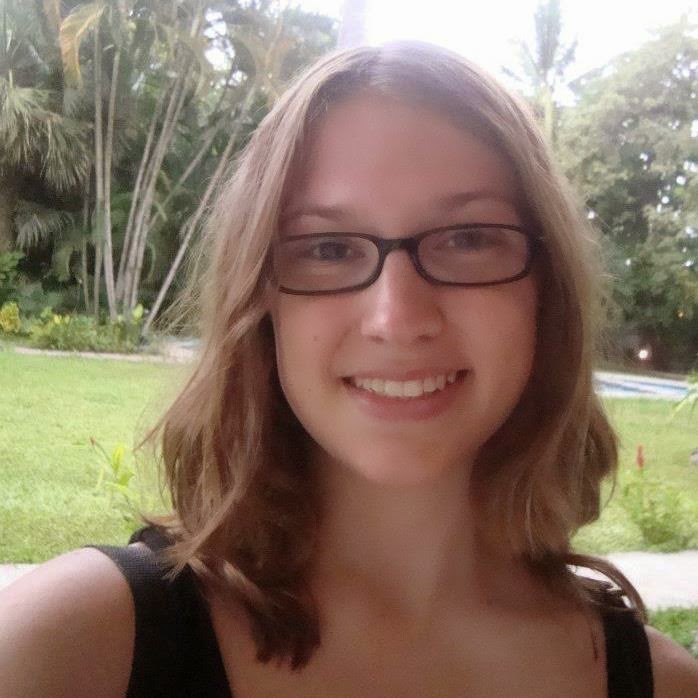 Emma spent her childhood creating imaginary worlds to compensate for a disappointingly average reality, so it was probably inevitable that she ended up writing fantasy and paranormal for young adults. She was born in Birmingham, UK, which she fled at the first opportunity to study English Literature at Lancaster University. In her three years at Lancaster, she hiked up mountains, skydived in Australia, and endured a traumatic episode involving a swarm of bees in the Costa Rican jungle. She also wrote various novels and short stories. These included her first publication, a rather bleak dystopian piece, and a disturbing story about a homicidal duck (which she hopes will never see the light of day).


Now a reluctant graduate, Emma can usually be found in front of her writing desk. Her debut novel The Puppet Spell, published by Rowanvale Books, is a fantasy tale for young adults and the young at heart, inspired by her lifelong love of the fantastical, mythology, and video games. Emma also writes urban fantasy/supernatural novels for older teens and adults. She is currently working on several projects, including the planned 5-book upper-YA/New Adult Darkworld series. The first novel, Darkness Watching, was published in 2013 by Curiosity Quills Press.

Emma likes cheddar, and can be found eating it at her desk, because her characters won't let her leave.

Emma gave me two truths and one lie to test your "lie detector" skills. Those who figure out the lie will go into my magic hat for a chance to win Darkness Watching (eBook). Awesome, right? You have until Tuesday, April 1, at 1 p.m. EDT to guess--and be sure to come back for the answer on April 2.

1. I've scuba-dived in the Great Barrier Reef.
2. I wrote Darkness Watching while living in a cabin in the Costa Rican jungle.
3. I've never been to the USA.


Okay friendlies, which is the lie? Have you ever had a messy break up? Do like books with demons? And are you participating the the A to Z Challenge next week?
Posted by Crystal Collier at 8:00 AM

Labels: break up, break up song, Breaking up, Breaking up with demons, Darkness Watching, Emma Adams, Julie Musil, The Boy Who Loved Fire
Email ThisBlogThis!Share to TwitterShare to FacebookShare to Pinterest