...to be different. (And I'm not talking about something like, "Dude, bet you've never seen this before. Check it out, toenail ring!") I'm talking a lifestyle or set of morals that the world may label as "lame", or "outdated". Who are they to judge? And while we're talking about this mysterious "they", who is that anyway? 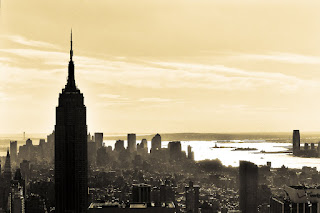 One of my favorite WIP's (Work In Progress) is about a teen who's grown up in the "projects", or slums of New York City. While living in the city, I was astonished by the culture of government dependence and generational poverty. It was almost impossible for these people to see beyond their Section 8 housing and Foodstamps, to realize there was a better world out there--one where they didn't have to live in cockroach infested/frequently-flooding apartments, one where they could obtain gainful employment, one where the value of life wasn't dictated by power companies who would turn off your power in the middle of a heatwave, but by your own determination to excel. The problem was, most people got stuck in the city because it was too expensive to get out. My heart ached for them. Didn't they understand there was a better world out there? 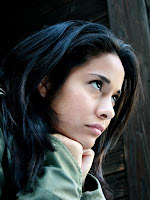 My main character, Alaska (aka Ally), is one such individual who has lived through the grime. She's a fighter whose sights are set on a better life--not just for herself, but for her mom and little brother. She lives a strict moral code that her friends don't understand, one she created because of the people around her--to avoid some of the pitfalls they succumbed to, things that would keep her from her ultimate goal. She's different, weird, and sticks out. I adore Ally because of her courage. She's my hero.

For years we've been home schooling. Some people understand our reasons, but others turn their noses up and scoff. How dare we flout societal expectation and do our own thing? Don't we realize we're handicapping our children by keeping them out of the "cookie-cutter" school system? Don't we realize how socially damaged our kids will be from learning in a loving environment with educators who's most important goal is their success? Don't we know that sheltering our children from damaging influences will ultimately make for morally-different and confident people? Don't we know that no kid should be mature enough or educated well enough to graduate High School by the age of 14? I mean, how dare we!

My point is this: 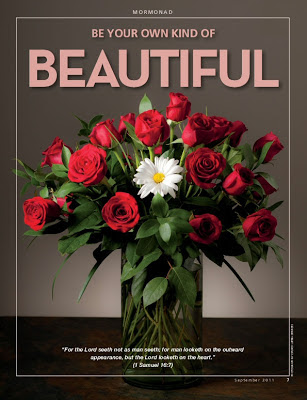 People will tell you your work isn't good enough. They'll say you're going about it the wrong way. They'll insist that you have to follow a formula and do things by a predetermined method. If you don't do things their way, they'll tell you you're strange, or stupid, or wrong. The truth is, as long as you get the result you want, does it matter how you got there?

Courage, friends. Don't be discouraged by the voices out there. Do your best, and don't be afraid to go against the "norm".
Posted by Crystal Collier at 11:07 AM