When it comes to writers, it seems like they either go long, or go short. It's rare you have someone who's mastered the art of the short story and the full length novel.

I was always a long distance writer, but could totally appreciate the short story. About 8 years ago I was introduced to flash fiction. (Stories that are 100 to 1000 words long--a paragraph to 2.5 pages.) I was fascinated. It was also my gateway drug to the short story realm.

Fast forward a bit... This year I'm contributing to my 7th and 8th anthologies--one of which I'm super excited to introduce today! (Click on the BOOKS to see the other publications.)

Anthology #7 is one most of you have probably seen about the interwebs, but if not, here it is: 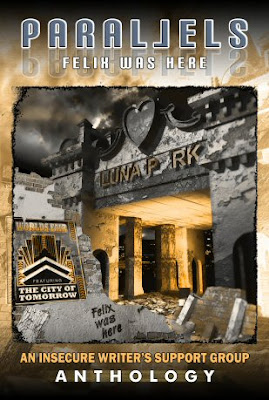 The competition was stiff to get into this anthology, and only 10 pieces were accepted. We (the 10 authors) have started a blog all about the awesomeness of speculative fiction. (Check it out!) We'll be participating in the A to Z Challenge there and may just blow your mind. (In a good way.)

For fun, I thought I'd share a teaser here today from my contribution:

The point is, it’s my job to look into his eyes, day after day, unable to raise the alarm or warn his victims—like the middle aged woman he’s just finished off—because I inhabit the world on the other side of the mirror. 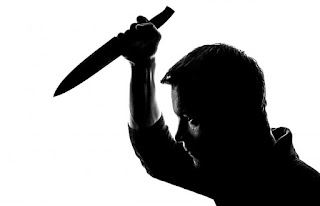 He wipes his blade clean having already sheared off his trophy, a finger, and turns away from the mirror to the mess of a hotel room. I relax. My shoulders ache from the tension. He is always intense. Always serious. Always angry. But not the explosive kind of angry, the cool, I’m-going-to-rip-your-eyeballs-out-in-your-sleep kind of angry (while he tells you how lovely you look in gray). He’s calculating. Terrifying.

I stand on the other side of the mirror, mimicking his movements like my life depends on it, because it does. Mr. Murder is my twid (twin identity), me in another realm, and if I break from being his reflection while anyone is watching (including him), we’ll both keel over and die. No matter how much I despise him, I’m not ready to die—like Susan, the mirror woman he’s just murdered in my realm. Facing her now, it’s all I can do not to slam my fists into the mirror and scream, but destroying myself won’t bring her back...

Last week Alysia S. Knight shared with us AURORA RISING, along with two truths and a lie. Those who guessed the lie correctly were entered into a random drawing for the chance to win an eBook AND a super cool bookmark. 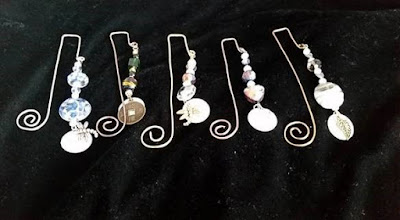 1. I’ve climbed to the top of the Sidney Australia Bridge.
2. Took my son on his first deer hunt. He shot a big buck and I did a controlled slide with a rope to lower the big deer over a 40 foot shale drop off because my son was afraid the antlers would break if we let it roll.
3. I’m preparing to climb Denali.

The lie: #3. Alysia likes hiking but prefers warm weather--and she doesn't want to hike anything that steep.

And that's it for this week. There will be another fun Truth or Lie game next week for super cool prizes. Go check out the Parellels blog eh? Or order yourself an awesome anthology.

Do you read short stories? When was the last time you read an anthology?
Posted by Crystal Collier at 8:00 AM