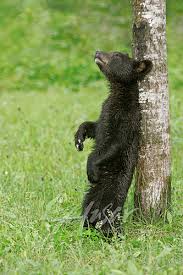 Have you ever had an itch you just can't scratch?

I had this discussion with my husband last night about itching, how it can just randomly come on, anywhere on your body, and we really have no idea what causes it. Some experts claim its a psychological thing. Some say it can be brought on by stress. No matter where you think it comes from, you have to agree, itches are meant to be scratched.

Do you ever experience the proverbial itch in life? Sometimes I think that invisible impulse is a force a higher power uses to get our feet moving. On instinct we seek the remedy--the easiest one on hand. The kids are screaming or beating on each other, so instead of figuring out what caused the disagreement, we yell to get them to stop. The weeds are growing through the lawn, but rather than treat them, we just chop them off. We reach up and scratch. But what happens when that itch travels? What about when it persists? What about when it grows steadily worse?

In writing, we root for heroes who take action. We ache for the protagonist who recognizes their changing word and strives actively to bring about resolution. No one wants to read about the character who suffers day in and day out, thinking, "Poor me, my life stinks." But how often in life do we wallow? How often do we give up on the itch and suffer rather than making a plan of attack to rectify it? 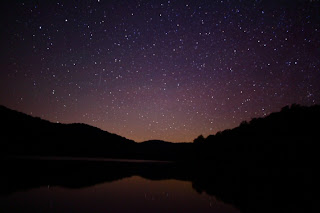 Itches were meant to be scratched. If you're feeling it but can't figure out why, I suggest taking some time out. Hit nature and let your mind go. Send up a silent prayer. Sometime we itch just so we'll remember we're not alone in this great wide universe.

Now tell me you read all of that and didn't scratch an unprompted itch?
Posted by Crystal Collier at 8:00 AM