Book Trouble: Read on or Set it on Fire?

Do you put a book down after a first chapter?

Truthfully, I don't very often, but lately, several of the books on my kindle have been less than engaging--not saying they aren't great, I'm just not the right reader for them.

I love anything with a supernatural element, be it scary, heartwarming, or romantic. I enjoy a good family story and the occasional contemporary. Adventure, danger, fantasy, huge character arcs,..any of those will win me over.

There are two genres I don't touch: true crime, and general fiction labeled as "heart-warming," aka the-author-wants-to-mess-with-your-emotions-by-being-cruel-and-manipulative. I'll read most anything else, but the books that really get me are the ones that make me care about the main character right away, no matter the genre.

I just started reading a new book, and it's all I want to do. It's not even one of my preferred genres, but I'm hooked. Fortunately, I get to share the wonderful author and his book with you this week for Writerly Wednesday. How awesome is that?

Last week, Annalisa Crawford shared OUR BEAUTIFUL CHILD with us, along with two truths and one lie. Those who guessed the lie correctly were entered into a random drawing for the chance to win her eBook.

1. Annalisa went abroad for the first time when she was 29 and heavily pregnant.

2. She's very accident prone – this year alone she's torn something in her hip, broken her big toe and had her dog land on her head.
3. She's watched The Sound of Music more than 200 times.
And the lie is:

#3. She has actually never seen The Sound of Music and has no plans to..

Speaking of The Sound of Music, I played Maria Rainer (the lead) in that musical YEARS ago, and suffered from the ensuing nightmares where I had to go perform it again months or years later and couldn't remember my lines. Ug. (Traumatizing.) 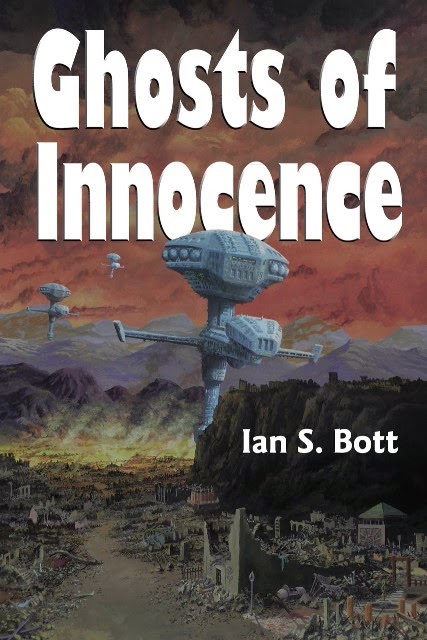 Master assassin Shayla Carver has killed many times. That's what assassins do, nothing to lose sleep over, but this mission is different.

In a time when Earth is little more than a legend, life is dangerous for wayward colonies. Everyone fears the Emperor’s power to order a Cleansing, the burning of all traces of civilization from the face of a planet. Shayla's own home world was Cleansed, and now, years later, she's ready to exact payment in kind.

But her meticulous planning didn't prepare her for living undercover amongst some of the two billion people she's about to slaughter. Ordinary people. Not the strutting Imperials readily dismissed as legitimate targets or collateral damage. Then there's the Emperor himself. An ordinary man with troubles and dreams of his own.

Did this man really order the slaughter of innocents? 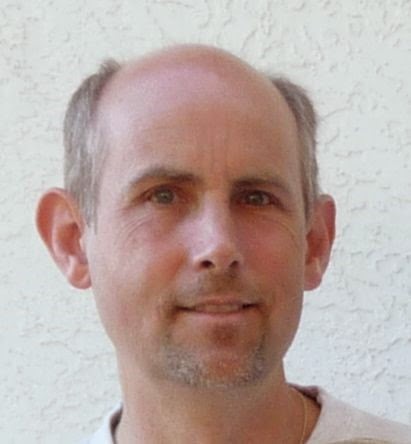 Ian Bott is a science fiction writer who successfully evaded the writing bug until it bit him, late in life, by means of a sneak stealth attack.

As a software developer he rebelled against mind-deadening software specifications and resolved to write technical documents fit for ordinary human consumption. From there, it was a small step to speculative fiction.

He lives in beautiful British Columbia with his wife, two children, and a steadily expanding menagerie of pets.

Ian loves all sorts of cheese, but his favorite for special occasions is a creamy Stilton with a nice glass of port.

Ian gave me two truths and one lie to test your "lie detector" skills. Those who figure out the lie will go into my magic hat for the chance to win an eBook of GHOSTS OF INNOCENCE. How awesome is that?

You have until Tuesday, September 23, at 1 p.m. EDT to guess--and be sure to come back for the answer on September 24.

1. For five consecutive years at school, Ian won the art prize despite not taking art lessons. Looking back, he feels guilty because there were some very good artists who were probably royally peeved.
2. At University, he managed to instigate a riot that hit national headlines.
3. He built a pirate ship in the back yard, complete with masts, flags, and crows nest.

Which is the lie? Have you put down any books lately? If so, why? Have you read anything lately that really grabbed you and you HAD to keep going? What genre of books do you love/can't stand?
Posted by Crystal Collier at 8:00 AM