True Heroes: E for Get Your Brain Working

We home school. I know that's crazy to most people, but I'm just beginning to really see the results--in character, in understanding, in individual creativity and accountability. Some days I still think we're insane and wonder why I ever agreed to this, and then I think about people like... 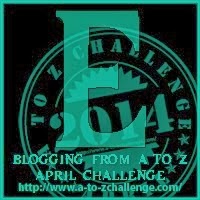 instein, Albert. My son freaks out about this guy--who was so brilliant he got lost when biking back to his own house, or who forgot to put on pants, or who was so invested in his work he didn't even realize his second wife was blind initially.

Besides figuring out the Theory of Relativity, a theory for the time-space continuum, and a formula for discerning the energy of any mass, he is known as one of the most brilliant minds of our time. The guy was dyslexic and came from Germany, leaving behind a country ruled by Adolf Hitler for the safety of the U.S (as a non-observant Jew). He also helped build the atomic bomb (unintentionally), which, say what you will, is evil, but has proved a power that gave this nation its standing in the world as one not to be threatened. 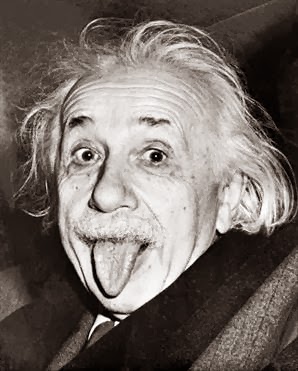 What do I admire about Einstein? His crazy study and personal championing of free thought. He clashed with conventional schools and their way of thought. He was always pushing the boundaries, imagining and then seeking to prove some far-fetched and impossible concept. If only we had a few more free thinkers like that in our midst, can you imagine the society we'd live in?

Recent reviewers have said: "I was transported back in time, right beside Alexia Dumont as the fate of her future loomed in front of her. Loved the connection between Alexia and her blue-eyed, swoon-worthy rescuer, Kiren. Crystal Collier did a great job of interweaving the historical and the supernatural and she definitely left me wanting more!" --Kristin Smith

"Not my typical genre so I started it with some reservation! I was completely roped in by the end and cant wait for the sequel. Very unique and interesting story line. I am hooked." --Linda Voorhees

"This was an interesting take on fantasy, that encouraged increasing involvement as the story progressed. Was hard to put down, especially as the characters and their roles became more developed." --Kenneth Lent

And in case you missed my announcement (this blogosphere has been a busy place for the last week!) I'm moving. Yay! We're building a gorgeous new house, and I'll be in transition this summer. Because of that, my publisher has been kind enough to push back the release date for

and I'll be announcing the release date on MONDAY. Wahoo!

What is your take on creativity vs common education? Do you admire Einstein? Have you ever known anyone so gifted they almost couldn't function in society?
Posted by Crystal Collier at 8:00 AM