Scotland, Lions and Germany, oh my!

It is WRITERLY WEDNESDAY! (And IWSG, and Gratitude hop...) But how would you like a few laughs first? 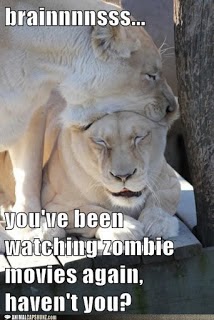 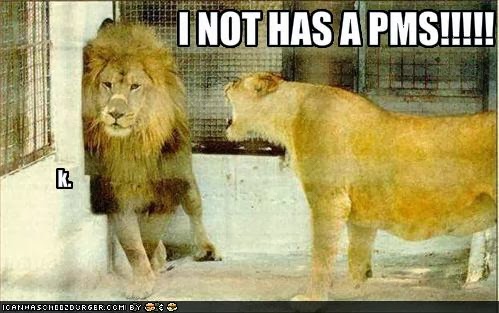 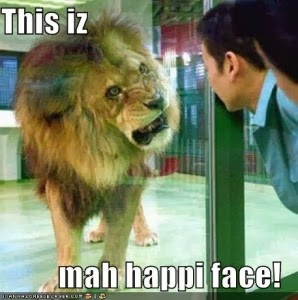 And there you have it.

Last week, Barb and Hannah Taub shared with us their Nully City books, along with two truths and one lie. Those who guessed the lie correctly were entered into a random drawing to win both eBooks! 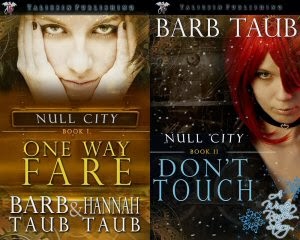 1. Barb's roommate is the ghost of the abandoned sweetheart in the Bobby Shafto nursery rhyme.

2. As the seventh daughter of a seventh daughter, Barb's sister would be considered a witch in many places. On the plus side, she will never have to pay for her own beer in Ireland.


#3. According to Barb, the Doughboy may actually be considering a restraining order against her.

Their flat occupies one tower of Brancepeth Castle, which is supposedly haunted by Bridget Belasyse, the unfortunate girl left mourning her unfaithful suitor, Bobby Shafto. Neither of them have met the White Lady, but when their little dog absolutely refuses to go up a stairway or enter a room, other castle residents are convinced she sees the White Lady.

Today I have the privilege of introducing a wonderful German friend, Katharina Gerlach (affectionately known as Cat), and her wonderful book: 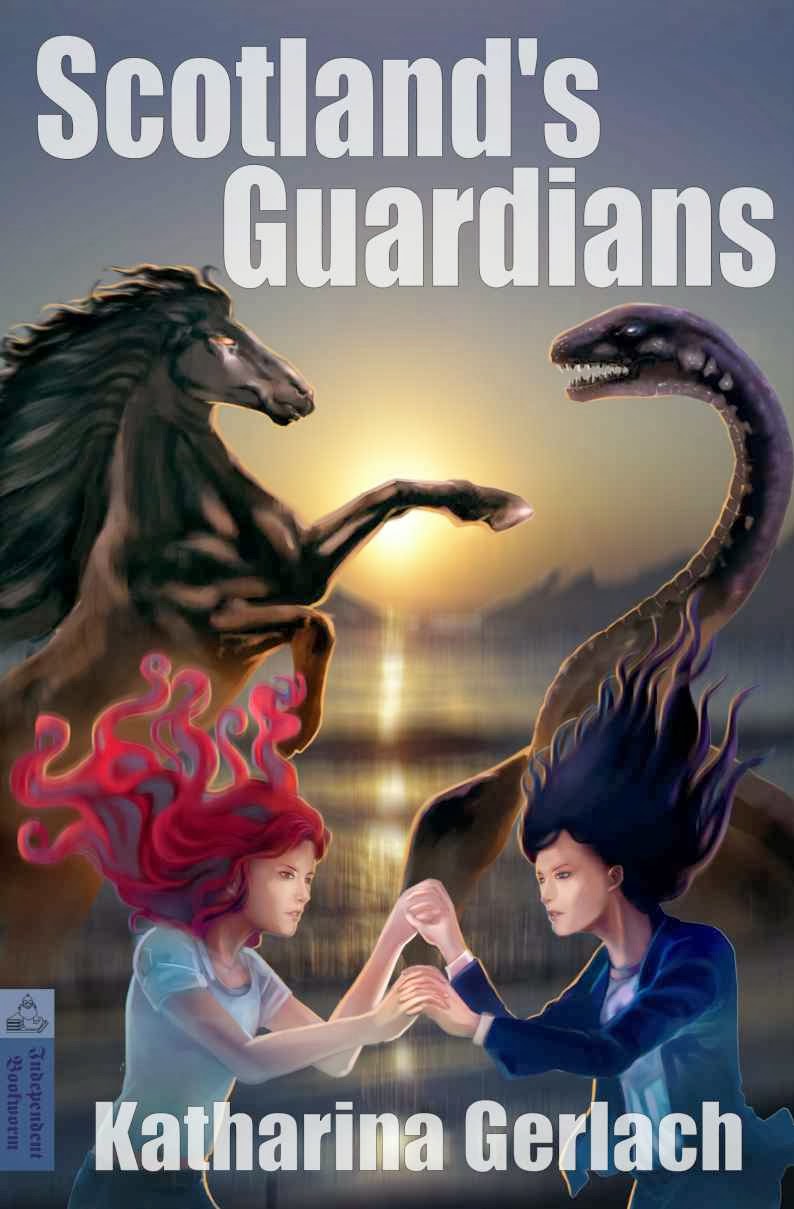 Since Bryanna grows up in Scotland, she is familiar with hobgoblins, selkies and kelpies from the tales of her mother country. But she is very surprised when she starts seeing these creatures one day. Is she hallucinating? Before she can ask her father's advice, he is kidnapped by a woman whose scent seems awfully familiar. Instead of calling the police, Bryanna follows the kidnapper and lands smack-dab in the middle of the adventure of her life. It's just as well she knows the old legends and myths well. The world she lands in is murderously dangerous.

And even if she survives the journey, she is fated to kill her father. 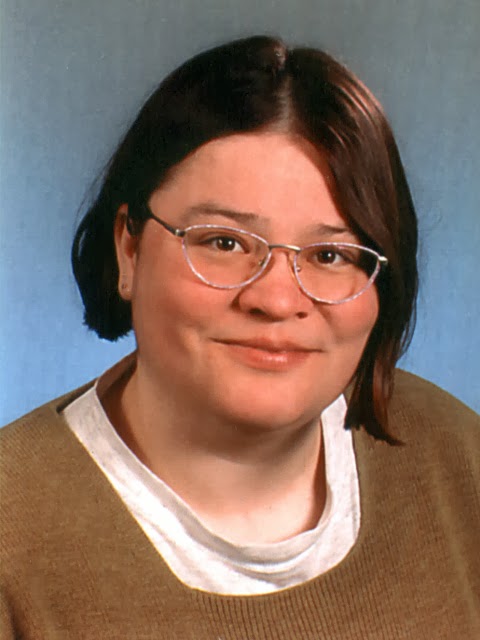 Katharina Gerlach has been telling and writing stories all her life, but only two years ago, with the success of eBook publishing, she became an Indie author. She never looked back. Sure, her manuscripts have found praise with traditional publishers, but no one had the courage to publish something they couldn’t neatly stuff into a labeled box.

Just like her books, she doesn't fit one box. She's the daughter of a forester and a studied forestery herself. She's sister to three brothers, and a mother to three daughters. She's a tomboy at heart and simultaneously tidy and chaotic – she can’t be any different with her inner Muse dragging her one direction and inner Editor pulling in another.

There are three things in this world she loves more than anything: her family, stories (hers and those of others) and nature. The best thing that can happen is when someone she doesn’t know leaves a review for one of her books telling her how much (s)he liked it.

Her favorite cheese is Tilsiter and she loves it fried with an egg on top and a hint of paprika. You'll find her munching on this treat in her comfy chair in front of the TV. To learn more about her, sign up for her news here.

Cat gave me two truths and one lie to test your "lie detector" skills. Those who figure out the lie will go into my magic hat for a chance to win Scotlands Guardians, and there will be THREE winners this week. Eek! How cool is that? You have until Tuesday, March 11, at 1 p.m. EDT to guess--and be sure to come back for the answer on March 12.

3. She sold her first story when she was ten. 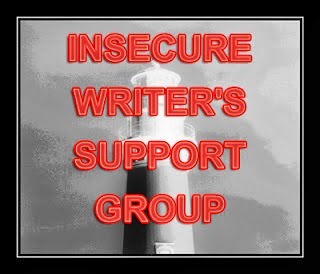 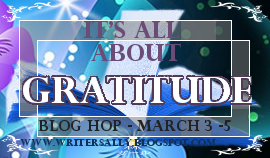 Today I'm combining the two, and I hope my wonderful friendlies will forgive me. Sheri Larsen’s IT’S ALL ABOUT GRATITUDE BLOG HOP is happening now. If you don’t follow Sheri’s blog, you can find her fantastic blog HERE.

This month I just want to say, I applaud all you authors who inspire me. This is a long journey. It's exciting one day and dog-depressing the next. I'm just so glad I have you all along with me. You rock.

Which is the lie? Do you know any awesome lion jokes? What has you laughing today?

P.S. I'm Over at Reading Between the Wines today. Check it out!
Posted by Crystal Collier at 8:00 AM