When Fantasy meets a Hair Straightener

Do you ever take yourself too seriously? I think that happens WAY too much in this world. My hubby and I like to sit back and chuckle at books, movies and TV shows that are all drama while being totally unbelievable. On that note, how about some fantasy funnies? 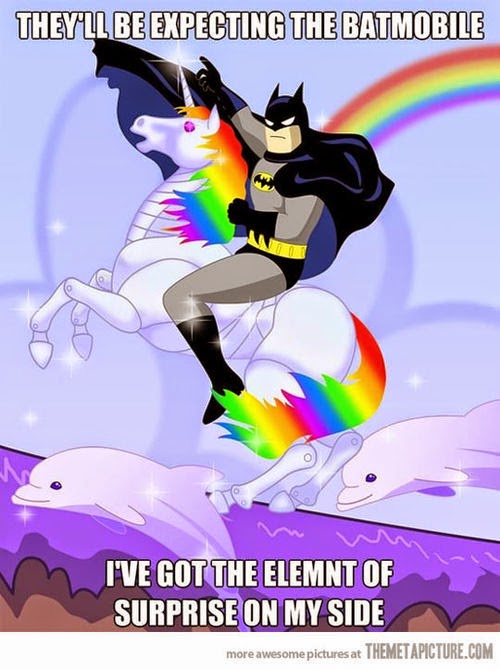 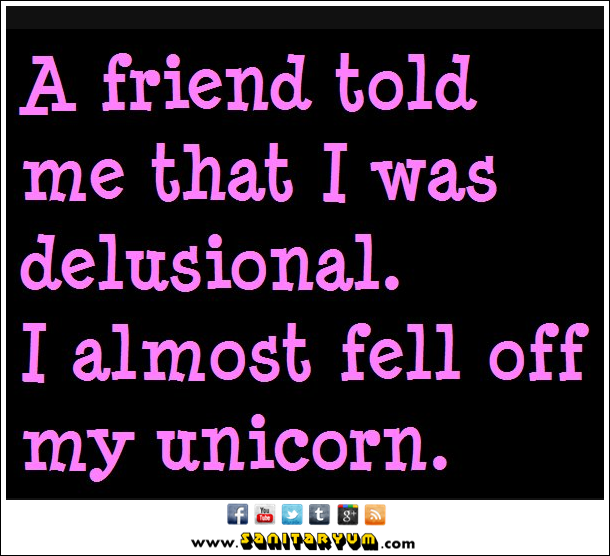 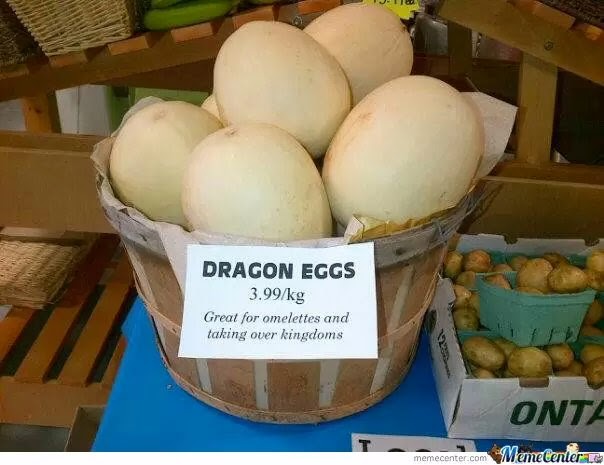 Now that we've got our chuckles out of the way, let's give away some reading joy!

Last week Loni Townsend shared her brand new release, THIS WORLD BITES, along with two truths and one lie. Those who guessed the lie were entered into a random drawing for the chance to win an eBook!

3. She has an uncanny sense of direction. It really saved the day when her car's oil pump went out and the engine seized. She had to walk 3 miles along the freeway to get to the closest off-ramp and gas station, and then deliver directions over the pay phone to her dad.

#3. Loni has a terrible sense of direction. When her engine seized, she stayed put because the next gas station wasn't for another 20 miles. Thankfully, a nice couple towed her there, and she spent the next five hours loitering at the gas station, waiting for her dad to drive 200 miles to help out his stranded daughter. 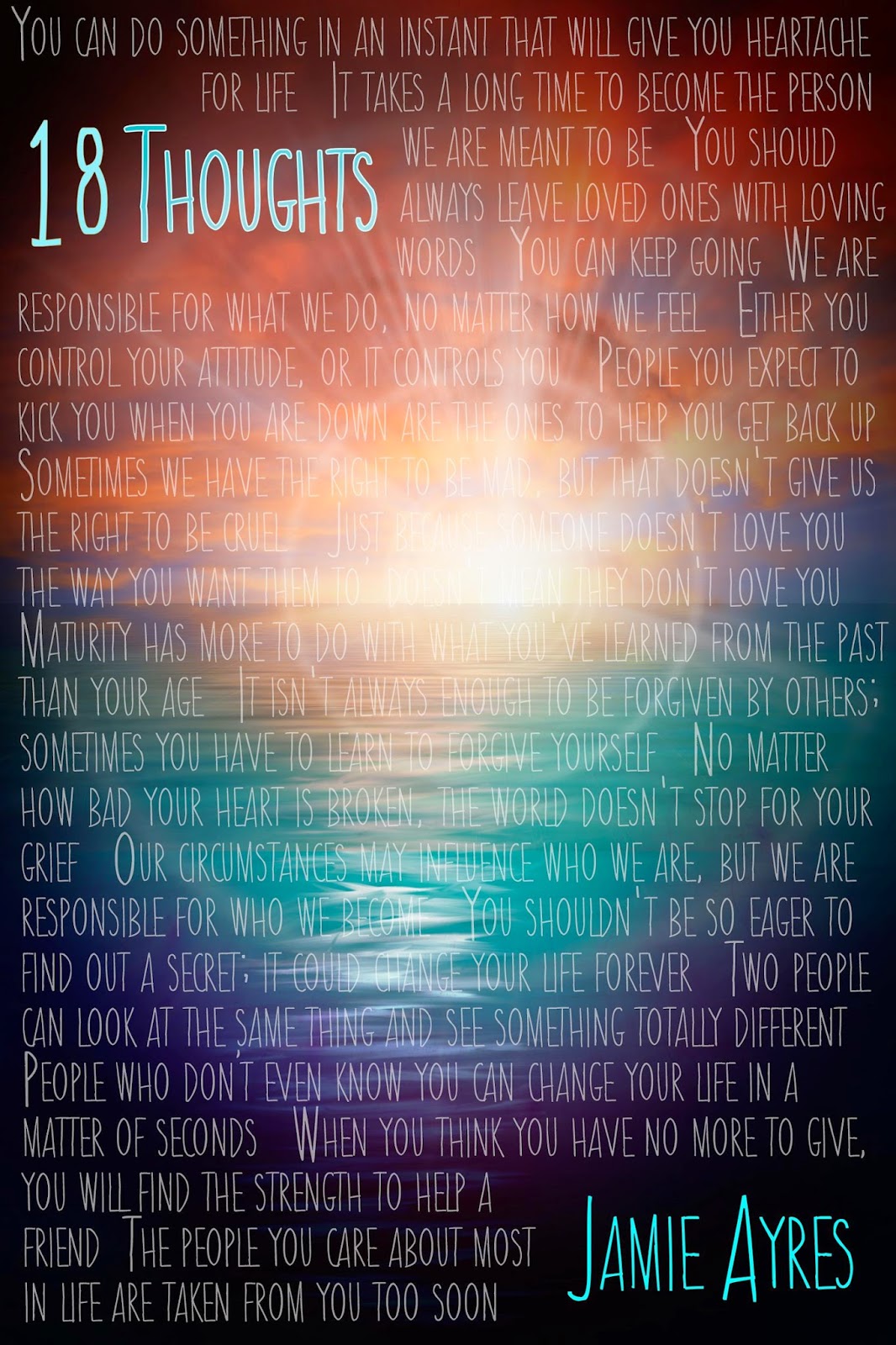 Olga Gay Worontzoff left the Underworld for her final year of high school anxious for things to return to normal, but fate has other plans.

Now the new hottie at school reads her thoughts but nobody else’s. And her best friend wakes up from his coma acting like a completely different person. Caught in a world that’s a mix of familiar and supernatural, she must confront what she will—or won’t—do to bring him back and stare down her own perceived inadequacies to face a couple of tenacious demons, figurative and literal.

Everything she thought she knew about reality will change as she walks the line between past and present, fear and faith, love and loyalty.

And by the end of a heartbreaking year, she might be forced to realize “normal” in the conventional sense of the word is the one thing she may never achieve.

Jamie Ayres writes young adult paranormal love stories by night and teaches young adults as an English teacher by day. When not at home on her laptop or at school, she can often be found at a local book store grabbing random children and reading to them. So far, she has not been arrested for this.

Although she spent her youthful summers around Lake Michigan, she now lives in Florida with her prince charming, two children (sometimes three based on how Mr. Ayres is acting), and a basset hound. She really does have grandmothers named Olga and Gay but unlike her heroine, she's thankfully not named after either one of them. She loves lazy pajama days, the first page of a good book, stupid funny movies, and sharing stories with fantastic people like you. Her books include the three installments of her My So-Called Afterlife trilogy, 18 Things, 18 Truths, and 18 Thoughts.

You might run across her eating Chili Con Queso with Tortilla chips.

Visit her online via Twitter, Facebook, or at www.jamieayres.com.
Jamie gave me two truths and one lie to test your "lie detector" skills. Those who figure out the lie will go into my magic hat for the chance to win THE ENTIRE TRILOGY in eBook: 18 THINGS, 18 TRUTHS, & 18 THOUGHTS.

You have until Tuesday, February 24 at 1 p.m. EDT to guess. Be sure to come back for the answer on February 25.

1. Jamie accidentally joined a religious cult for two weeks during her first year of college at the University of South Florida in Tampa.
2. For as long as she can remember, Jamie has always been an avid Star Wars Fan.
3. She was nominated by her senior class as Most Likely to Warn the World Aliens Are Coming.
So which is the lie? Do you ever poke fun at media? Do tell! Do you have a favorite show or book that makes you chuckle, even though it shouldn't? Have you met Jamie before?
Posted by Crystal Collier at 8:00 AM