Have you ever made a reading goal?

I went several years with young kids where I was lucky to read more than 5 books in a year, but after going back to school, my reading speed jumped. Rather than taking 3 days to finish a novel, it only took 4 to 8 hours--AND I remembered that I LOVED reading. I used to stockpile books for the summer and read for days! (Because who wouldn't do that, given the option?)

So that was it. I was going to read what I wanted, whenever I could.

The next year I burned through 30 books, and I felt great. The year after that it was more like 40, and I was super proud of myself. Then I made it through a whopping 50, and I thought, I can do better than that.

I finished with two weeks to spare, and that included reviewing most of those books. It was a fabulous year of reading, and so it's with great joy I present my 2014 favorites (SUPER favorites in italics):

You can see my full 2014 list and the reviews HERE.

Do you have a reading goal?

Last week Kitsy Clare shared PRIVATE INTERNSHIP with us, along with two lies and one truth. Those who guessed the truth correctly were entered into a random drawing for the chance to win an eBook.

1. She had a lively discussion with Blues musician Buddy Guy, where he talked about getting musical inspiration from listening to rain on his tin roof.
2. She hung out with Marilyn Manson at one of his after-parties and munched on black marshmallows.
3. She met all of the 2014 top ten Idol singers and took selfies backstage after the concert.

#2. Kitsy IS going to see Marilyn this month with her son, and she would love to meet him. He’s really a very misunderstood musician—a performance artist and NOT into Satan, just into exposing hypocrisy. 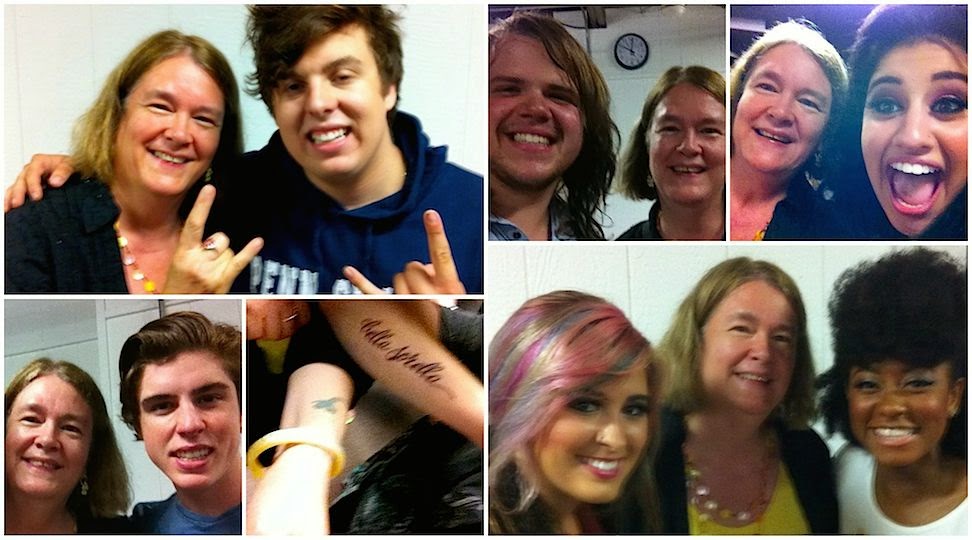 (Hanging with the American Idol champs of 2014) 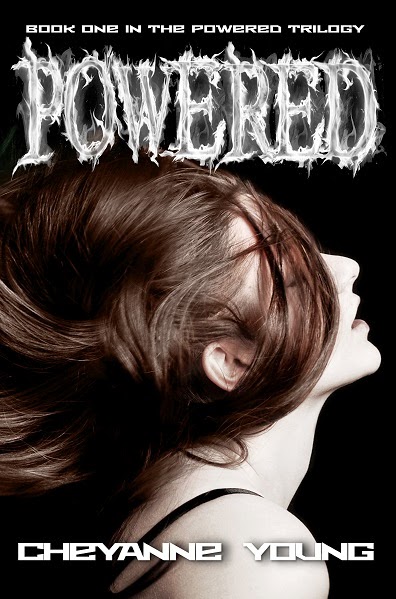 Maci Might's sixteenth birthday is supposed to be the day she's awarded Hero status. But thanks to a tiny anger problem and a questionable family tree, King City's elders think it's best if she doesn't join the Hero ranks. Determined to change their minds, Maci will break whatever rule it takes to prove she's Hero material. As her hair darkens and her anger grows, everyone turns against her except Evan; a childhood friend turned scientist who may be able to unlock the secrets hidden in her DNA.

When a villain attacks King City and her dad is held prisoner, Maci discovers a truth she refuses to believe. She may not be a Hero after all—but this time the Heroes of King City need her more than she needs them. And she won't let them down.

Powered is the first in a trilogy. 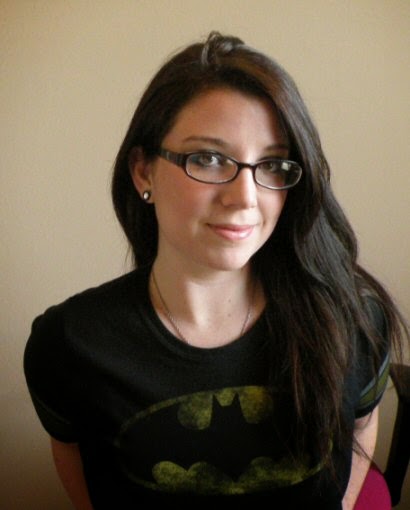 Cheyanne is a native Texan with a fear of cold weather and a coffee addiction that probably needs an intervention. She loves books, sarcasm, nail polish and paid holidays. She lives near the beach with her family, one spoiled rotten puppy and a cat that is plotting to take over the world, one scratched up welcome mat at a time.

She's a cubicle dweller and all around sarcastic weirdo by day. But at night, Cheyanne can be found furiously typing on her computer, probably complaining on Twitter about how she should be writing. When she’s not honing her procrastination skills, she’s writing books for teenagers. She is the author of several books for teens and recently turned her love of superheroes and writing for teens into books about teenage superheroes. POWERED is her first superhero book but it won't be her last. Because POWERED is a trilogy. Duh.

You might run across her snacking on sharp cheddar while walking the street, hanging at a convention, or while grating it over a 7 layer dip.
Cheyanne gave me two truths and one lie to test your "lie detector" skills. Those who figure out the lie will go into my magic hat for the chance to win a signed paperback of POWDERED and Powered swag!!! (****USA only****) 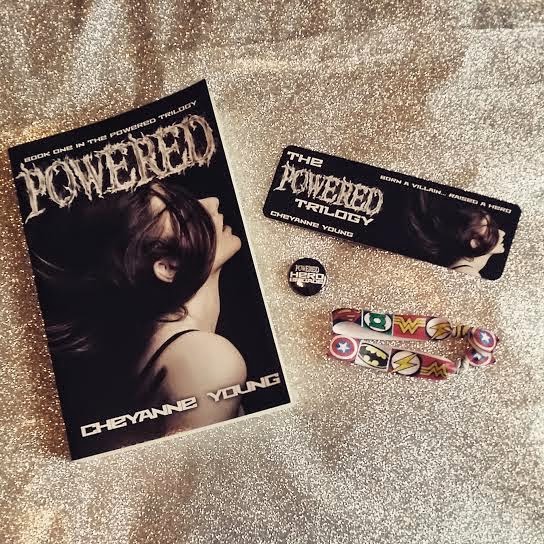 You have until Tuesday, January 20 at 1 p.m. EDT to guess. Be sure to come back for the answer on January 21.

1. One time Cheyanne won a $10,000 lottery scratch off ticket and promptly went on a shopping spree, charging it to her credit card. Then, she lost the ticket (and has never found it).

2. She has 50% of the kidneys that a normal person has but she makes up for it by being at least 13% cooler than the average person.


3. She and her best friend once randomly accepted a dinner invitation from a guy they didn't know at a superhero convention. He ended up being the planner of the entire event and they got to spend the entire night with three of the visiting actors who were all in the Harry Potter movies.
So which is the lie? Do you have a reading goal? What were your favorite reads from 2014?