And You Thought Stopping Time was Impossible...

You know when you want to be witty and fun and snarky and amazing...but all you have left is...well, a headache? That's kind of me today. Call it a sick kid, call it a pregnancy, but sometimes we really just have to take it easy if we want to keep going. I've been working hard toward my book release ON MONDAY!!! *gulp* And if allergies and exhaustion don't get me down, everything will even be done on time. So, since we're talking about time, how about some funnies? 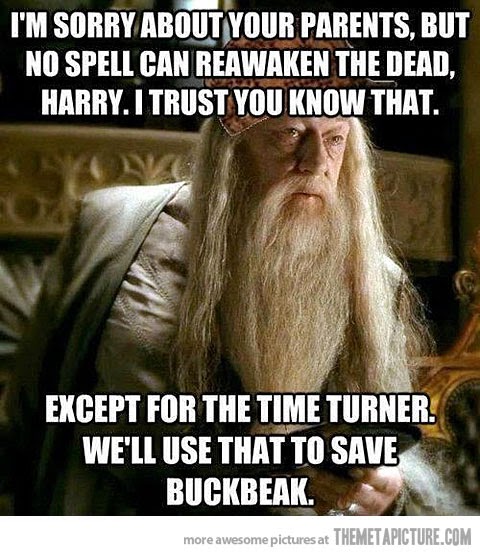 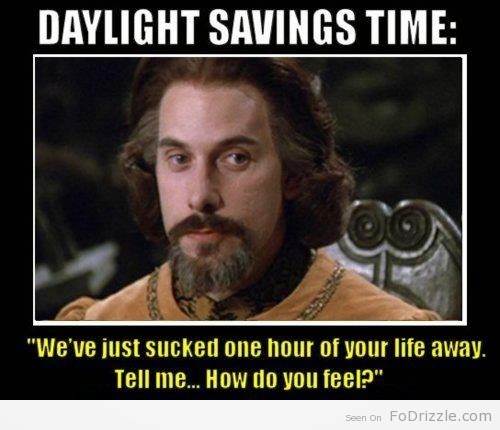 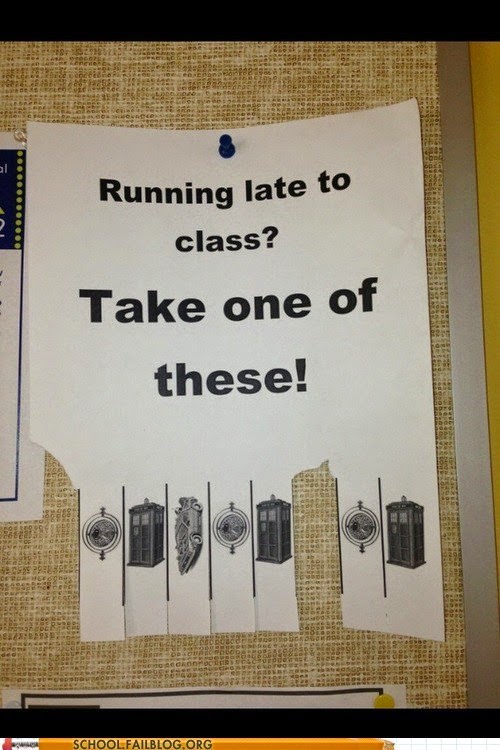 And join with me in celebrating, because on Monday...

Last week, Nicole Zoltack shared THE TEST OF TIME with us, along with two truths and one lie. Those who guessed the lie correctly were entered into a random drawing for the chance to win her eBook of MASKED LOVE.

1. Nicole is a better shot than her husband.
2. She likes to collect dragon, unicorn and horse figurines...and swords too.
3. She just tested for her yellow belt in Karate.

#3. Nicole wishes. She would love to take karate, but actually, her oldest son just received his yellow belt. He can't wait to be able to try and break boards! He talks all the time about wanting to be the highest degree black belt there is.


Way to guess those of you who got it right! And the winner is:

For Tommy, there is only one thing he needs to do: survive.

Only surviving isn't that easy. The hunt for blood can be tricky when humans know to fear the night. Desire sits on the edge of his mind, urging him to become the monster humans think he is. Vampire Forces, a special branch of police, is determined to turn every vampire to ash. Tommy included.

The only human Tommy can trust is his twin brother. A bond connects them, and with Danny's help, Tommy starts to understand the human world he struggles to survive in. He'll learn what friendships means and feel the sting of betrayal, find that sometimes the worst monsters are very human, and come to understand that family means more than blood.

Tommy just wants to survive and he knows what he needs to do. But with the number of humans that mean more to him than a meal growing, Tommy learns there's more to life than simple survival. He'll discover being human doesn't mean being a human.

Patricia Lynne never set out to become a writer, and in fact, she never considered it an option during high school and college. She was all about art. On a whim, she wrote down a story bouncing in her head. That was the start of it and she hasn't regretted a moment. Patricia lives with her husband in Michigan, hopes one day to have what will resemble a small petting zoo and has a fondness for dying her hair the colors of the rainbow.

Her favorite cheese is Mozzarella. It goes good on anything! Or alone. Although, she hasn't eaten many cheeses, so her palate is very limited.

Patricia gave me two truths and one lie to test your "lie detector" skills. Those who figure out the lie will go into my magic hat, and TWO people will win an eBook of BEING HUMAN--Just in time for HALLOWEEN!

You have until Tuesday, October 14, at 1 p.m. EDT to guess--and be sure to come back for the answer on October 15.

Which is the lie? Which time travel device would you take? Are you picking up any vampire reads for October? What are you wishing you had more time for?
Posted by Crystal Collier at 8:00 AM