But first, C. Lee Mckenzie had me over at her place on Monday, sharing my BEST writerly advice. Check it out. 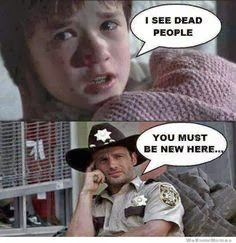 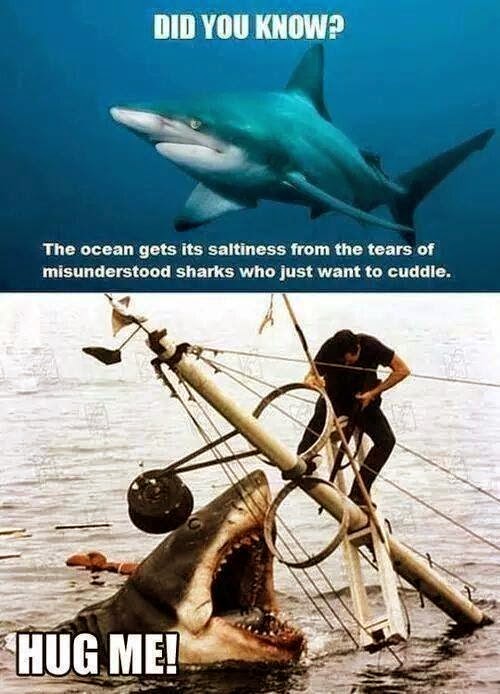 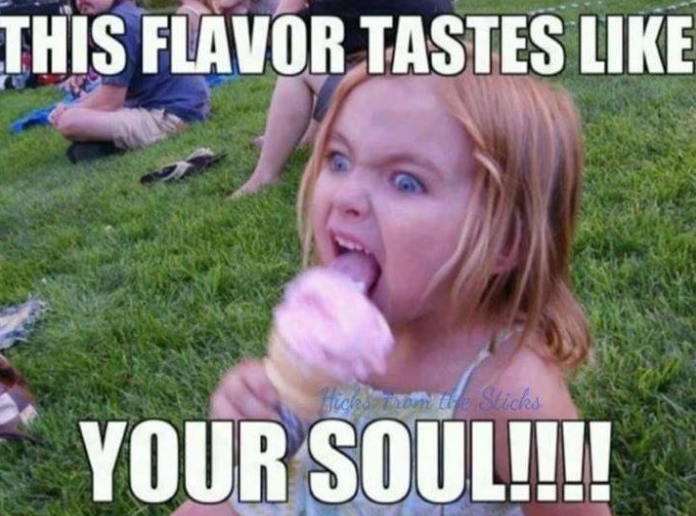 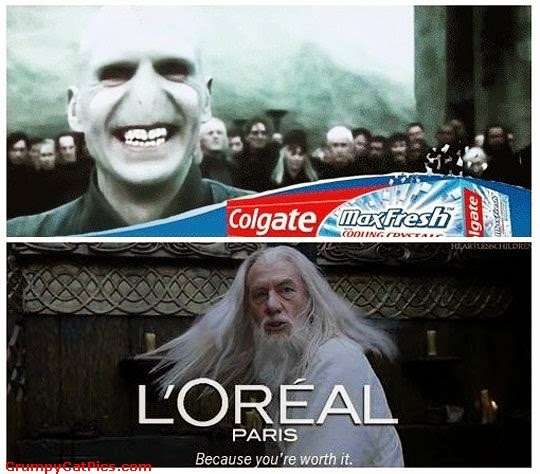 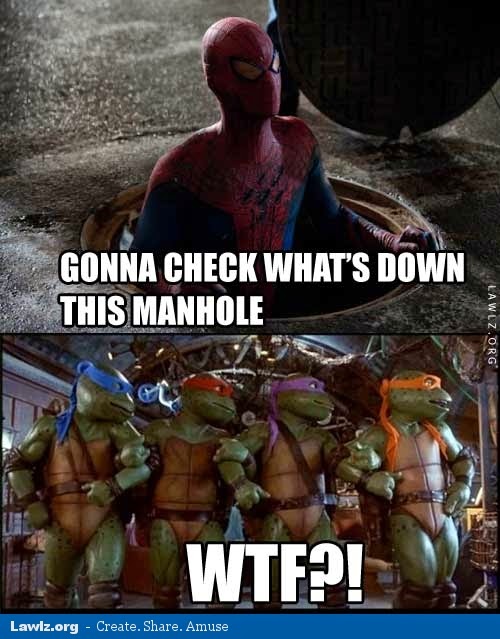 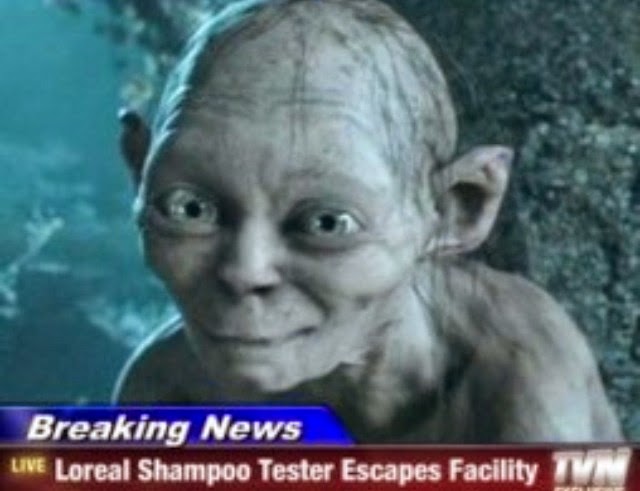 Last week, the awesome R. Mac Wheeler shared his massive collection of books with us, along with two truths and one lie. Those who guessed the lie correctly were entered into a random drawing for the chance to win any one of his books. 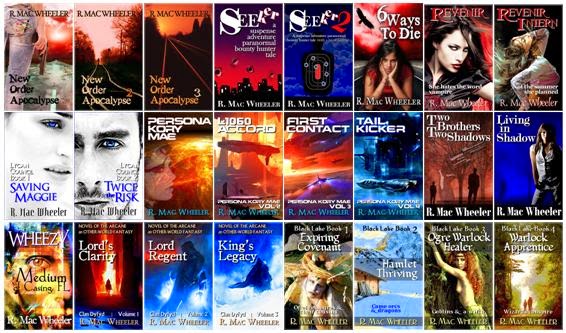 1. Mac rarely steps out the door of his house without a camera in hand.
2. He has never taken a writing class.
3. He maxed out the 140 MPH speedometer on his GS 750 while racing down Mt. Franklin.
And the lie is:

#2. Mac knew he wanted to be a writer by the sixth grade, and took every creative writing class he could in high school and college. He never finished his first novel attempt, a children’s story. It took him ten years to finish his first novel, which ended up being split into three novels, twenty years later. 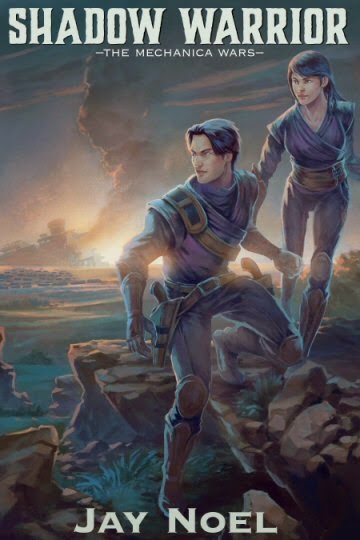 The agony of a failed quest haunts Kanze Zenjiro, but the betrayal by those he trusted has turned his world upside down. With a heart full of hatred and defeat, Zen is desperate to get back to Nihon and demand the truth from his father.

Meanwhile, the Iberian Empire sends their soaring airships and steam-powered giants into The Orient. They threaten to upset the balance of power, hoping to exploit the faraway land in their greed for the resources needed to power their machines. Zen and his companions must fight to keep the world from plunging into total destruction.

And at the center of it all is a nine year old boy with the power of a god.
Get your copy HERE. 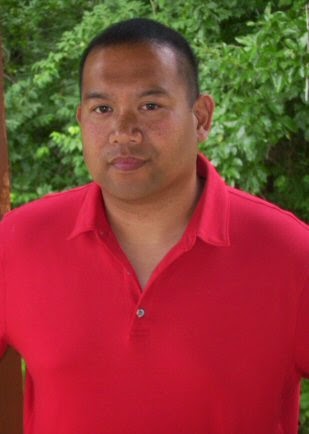 His favorite cheese is Provel cheese. It's a St. Louis invention and combines Swiss, cheddar, and provolone cheeses. It's perfect on pizza or a salad and he loves to eat it in his sun room while listening to the waterfall in his pond.

Jay gave me two truths and one lie to test your "lie detector" skills. Those who figure out the lie will go into my magic hat for the chance to win your choice of either of his eBook's: Dragonfly Warrior OR Shadow Warrior.

You have until Tuesday, August 19th, at 1 p.m. EDT to guess--and be sure to come back for the answer on August 20th.

1. Jay had a near-death experience in his 20's.
2. His biggest fear is being poked in the eye.
3. He went skydiving on his 40th birthday.

AND while you're here, this is the final week to sign up for:

DO IT!
Features include:
Promotional Spotlights with excerpts
Meet the Cast
A first chapter reading
A special Halloween Vlog
Author and Character interviews.
(There will be cheese--otherwise known as prizes for the amazing people
who help with the tour...which may involve cheese, or other amazing things.)

Which is the lie? Do you like steampunk books? When's the last time you did something that scared you?
Posted by Crystal Collier at 8:00 AM