Do the Dead Hope?

This last week we lost a valuable and optimistic member of our blogging community, Tina Downey. It left me thinking about death. (Imagine that.)

Have you lost someone dear to you? I've lost several. The first one was my great grandmother when I was 16. She encouraged my budding music talents and losing her was like losing my muse. Several years later I lost my father, and hero, to cancer. The next year I lost a brother--the happiest person I've ever known.

Death to me is very personal, and it's also a symbol of hope.

Yes, hope. I believe in an afterlife. I believe I will be reunited with my loved ones, and although I miss them frequently, the pain is bearable because I trust in that distant sunrise when I'll see their faces again and hug the stuffing out of them.

Some people might call that hope crazy. How can I believe what I can't see? Well, because I trust what I feel. I believe those we love who've moved on to the other side are watching over us. I've felt them, encouraging me along during the dark corridors of my life, and how can I mistake the love and steady assurances of my father? We are far less alone than we believe.

Death is sad. It's hard to be parted physically, but it is an opportunity to embrace the life-sustaining power of hope.

Enough of deep thoughts, eh? Ready to guess the lie and win a book?

Last week, Mary Pax shared her RIFTERS series with us, along with two truths and one lie. Those who guessed the lie correctly were entered into a random drawing for the chance to win her ebooks. 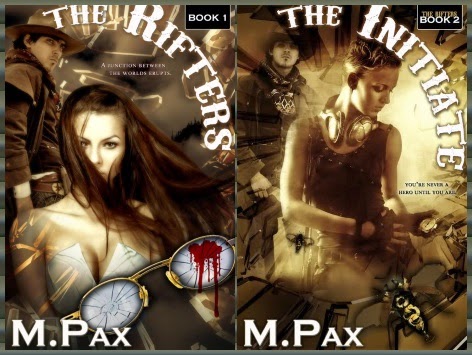 1. Mary stood behind Kurt Vonnegut once in line at a newstand. They spoke for hours in the gardens of Dag Hammerskjold smoking Shermans.
2. She went on a ghost hunt in the Caribbean. On Nevis there’s a tale about a woeful bride who had a fateful wedding day.
3. On the first date with her husband unit, she hit his car. She was pretty sure there’d be no second date. Fooled her!
And the lie is:

#1. It's true, Mary stood behind Kurt Vonnegut once and she did smoke once upon a time and started smoking the same cigarettes he did, but she was too chicken to talk to him. 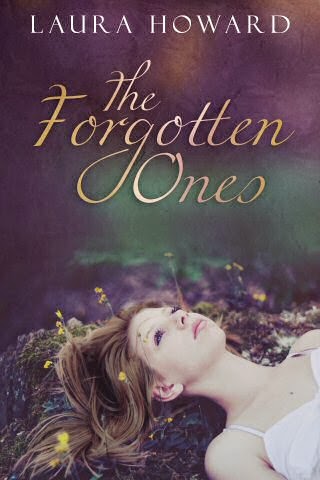 Allison O'Malley's plan is to go to grad school so she can get a good job and take care of her schizophrenic mother. She has carefully closed herself off from everything else, including a relationship with Ethan, who she's been in love with for as long as she can remember.

What is definitely not part of the plan is the return of her long-lost father, who claims he can bring Allison's mother back from the dark place her mind has gone. Allison doesn't trust her father, so why would she believe his fairy tale about a long forgotten Irish people, the Tuatha de Danaan? But truths have a way of revealing themselves. Secrets will eventually surface. And Allison must learn to set aside her plan and work with her father if there is even a small chance it could restore her mother's sanity. 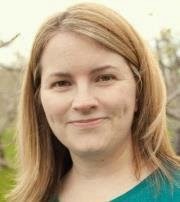 Laura Howard lives in New Hampshire with her husband and four children. Her obsession with books began at the age of 6 when she got her first library card. Nancy Drew, Sweet Valley High and other girly novels were routinely devoured in single sittings. Books took a backseat to diapers when she had her first child. It wasn't until the release of a little novel called Twilight, 8 years later, that she rediscovered her love of fiction. Soon after, her own characters began to make themselves known.

You might stumble across Laura eating gooey cream cheese on an onion bagel in her dining room, although she likes just about any cheese.

Laura gave me two truths and one lie to test your "lie detector" skills. Those who figure out the lie will go into my magic hat for the chance to win her eBook. How awesome is that?

You have until Tuesday, September 2, at 1 p.m. EDT to guess--and be sure to come back for the answer on September 3rd.

Which is the lie? What do you believe about death? Have you lost a close loved one? Do you love fairy stories?
Posted by Crystal Collier at 8:00 AM

Labels: death, death hope, dying for hope, hope, Laura Howard, The Forgotten Ones, what happens when you die, when you lose a loved one
Email ThisBlogThis!Share to TwitterShare to FacebookShare to Pinterest