My posting schedule has changed. I'm only posting Wednesdays (with minor exceptions) until further notice, so my Motivational Mondays and Funny Fridays are going to appear every other week at the head of these posts. That said, who's ready to laugh?

You've probably seen this floating about, but I must have created it in my sleep. That, or my spiritual twin accessed her/his prowess and channeled our collective genius into a single statement. 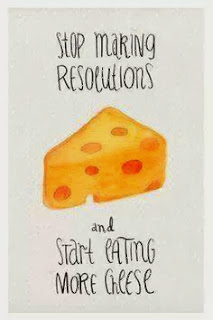 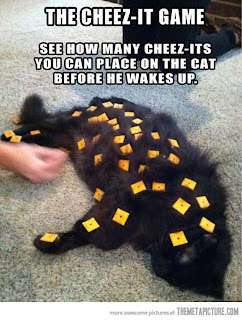 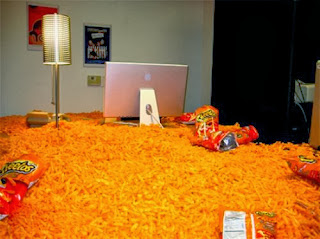 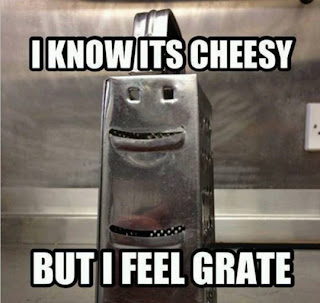 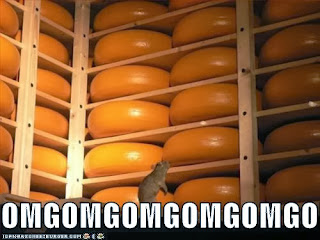 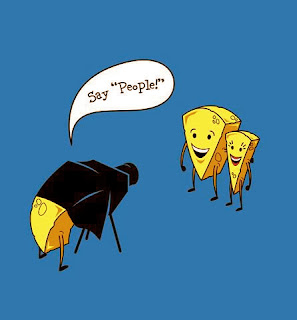 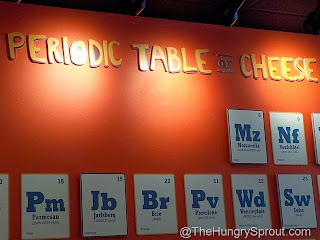 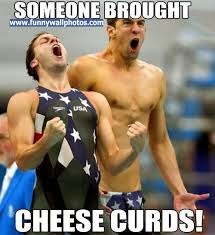 If your cheese meter hasn't been filled yet, how about a giveaway?

Last week, Julie Flanders shared two truths and one lie about herself and those who guessed the lie correctly were entered into a random drawing to win The Ghosts of Aquinnah.

1. While work as a psychiatric social worker, helping with assessments for the county jail, she was nearly strangled by an inmate who was having a psychotic episode.
2. She was in drama club as a teen and loved performing in plays and musicals.
3. Julie desperately hates pie and can’t understand why anyone would choose it for dessert. 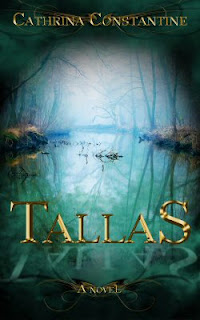 In a decimated world, setting foot outside the protected village of Tallas is certain death—or so they say. Mutations caused by those in the wilderness have plagued Tallas’s citizens—or so they say…

For Doogan and Keeyla their belief in a Free Tallas has lost its glimmer. And when their young son, Fabal, is given a very dangerous assignment, they risk everything to protect him. Fleeing Tallas, they head for the wilderness. But when they are ambushed by cruel Mediators, Doogan is recaptured, and while Keeyla and Fabal escape, she is severely injured.

Can the two of them survive in the wilderness? Will Doogan getaway from the clutches of the Mediators? And are the terrible legends about the monsters beyond the walls of Tallas true?

Mark your calendars folks, because this one will be up on Amazon February 1st!!!

Super cool, right? I love the color scheme, and the blurb? *drooling* And now, let me introduce you to the wonderful author:

Cathrina Constantine, the author of Wickedly They Come and Tallas, resides in Upstate New York with her husband, five children, two Labrador Retrievers and two cats. Constantine is represented by The Belcastro Literary Agency. When not with her family, baking, crafting, reading, or stationed at the computer writing, you will find her walking in the backwoods with her dogs, conjuring up a new tale.

Her favorite cheese if Yancey's Horseradish. (It's kinda spicy hot and sweet rolled into one.) You might stumble across her eating it while watching a good movie.

Cathrina gave me two truths and one lie to test your "lie detector" skills. Can you figure out the lie? Those who do will go into my magic hat for a chance to win Tallas in eBook. Eek! How cool is that? You have until Tuesday, January 21, at 1 p.m. EDT to guess--and be sure to come back for the answer on January 22nd.

1. Cathrina danced on a Vegas stage.
2. A horse fell on top of her when she was 16.
3. When an icy snowball hit her mouth, she needed 3 stitches.

And now, enter to win!

Remember to join my SUPER FUN blogfest and celebrate something wonderful with my cohosts and I. Details HERE.

Okay, what is the lie? What's the best cheese joke you've ever heard? Did you get enough cheese?
Posted by Crystal Collier at 8:00 AM