How to Find Happiness A-Z: D

Have you ever found something you wanted so bad, you'd die if you didn't get it?

I wanted to sing. There was always music in my head. Always. Bringing it out, humming to the orchestra inside brought me immense satisfaction. Harmonizing to radio songs left me giddy and gleeful. Every game I played with my friends had a soundtrack. Every story I read was filled with character "themes". Every beautiful sunset possessed its own awe-inspiring opus. There was only one problem: 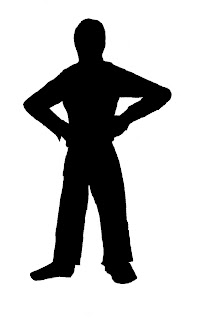 If I opened my mouth, I received a right-old whop to head. He hated my music. He didn't understand. I'd shut myself in my room, seeking freedom from his tyrannical oppression, only to be interrupted, mid-song, by pounding on the floor below me. (How unfortunate his room was right below mine.)

Well, that wasn't going to stop me. I'd show him!

From 10 yrs old on, I participate in choirs. I went to voice lessons and learned to utilize my instrument most effectively. Still, I got the stink eye from him when I opened my mouth in the presence of our parents--where he couldn't act without reprimand. If we were alone, I didn't dare--and it ate me up inside. 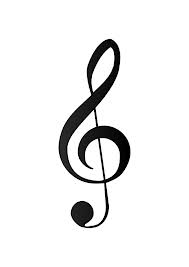 When I was 15 he left on a service mission for our church. I took those two years he was away, and flourished. At least once a month I performed in public--often once a week. I received accolades, praise, amazing ratings at competitions, but those weren't the prize I was after.

When my brother returned, I sang at his "homecoming." He confessed afterwards that I had a beautiful voice, but he preferred a different style of singing. I rolled my eyes, stuck out my tongue at his back, and reveled in my success. (We have since come to terms on this matter.)

Stubbornness is Determination turned the wrong direction. That was always my excuse when Mom accused me of being stubborn as a child. It's a term that in scriptural passages might be rendered steadfastness, or continuing on in a steady course--despite opposition.

Happiness stems from overcoming the odds, from persisting despite persecution, from a determination to do what is most important.

What obstacles have you overcome by being determined?