Immortal the Musical officially has representation! 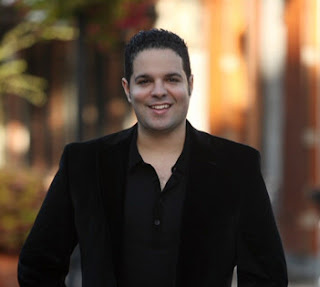 Let me introduce Fernando Varela, the newest addition to our team, our producer. He's not only a kick-trash get-it-done guy, but an amazing performer as well. He knows both ends of the business, and we have the same taste in music, which makes him the perfect match for the musical. Most importantly, he believes in it as much as we do.
So what does that mean for the show?
First, let's define "producer".
Producer to Musical=Agent to Writer
No, this doesn't mean we're going to magically be on Broadway next week, just as landing an agent doesn't automatically equal publication. Now the real work begins. A producer suggests revisions, attracts other industry professionals who are needed, lines up the right talent and rounds up money for production. Finding a producer is the first step.
How did we meet Fernando? 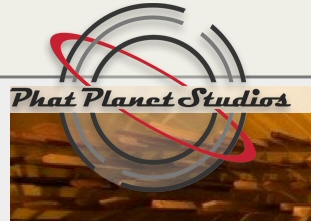 We've been in negotiations with Phat Planet Studios on a new concept CD, and the manager, Ed, likes our show. He's been around a long time. He's seen all kinds of projects, and he had nothing but encouragement and good to say about ours. Good guy, that Ed. On their first meeting, he suggested to my husband that we get in contact with Fernando--because he's a phenomenal tenor. He also sent Fernando to our website.
We took Ed's suggestion and attended one of Fernando's concerts, and he blew our socks off.
Ed set up the meeting, and we approached with trepidation. From moment one Fernando pitched himself to us as a producer. Come to find out he produced the concert we attended, and he currently produces shows for Mascioli Entertainment Corporation. He knows his stuff.
So now what? We have a number of directions would could go from here: the new concept CD, fundraisers, concerts, a musical based reality TV show... All I know is, great things are about to happen. 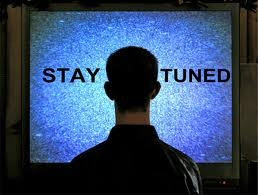 Posted by Crystal Collier at 12:05 PM