How to Get to Broadway 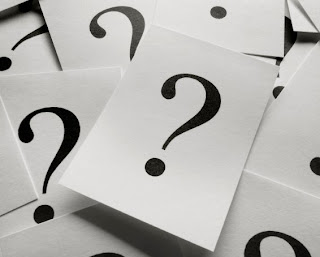 When people find out I've written a Broadway bound musical, the next question out of their mouth is "How do you get a show on Broadway?"
I laugh and respond, "Do you want the long answer or short?"
THE LONG ANSWER: How You Get a Show to Broadway 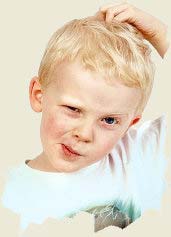 This is a subject of much musing for my husband and I. We've spent 8 years trying to figure it out. Typically a musical begins when one industry artist turns to his friend (I did specifically say "his") and says, "You know what? We should make this story into a show!" They track down a composer, a lyricist, and a scriptwriter (also known as a librettist,) and chart the high points of the plot. (Where it really sings.) Then the composer goes away, writes a song, brings it back, and everyone gives the thumbs up, or thumbs down. Rinse and repeat. 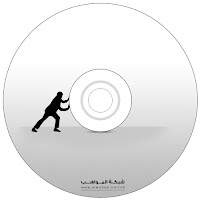 Step two is to record a CD: the musical's hook. (Costing between 10 and 100k, dependent on the number of instruments/voices involved.) After the CD is complete, a "reading" is in order. This is a dry run of the script with the music. Typically there are a few of these and many many edits between. Finally the show is work-shopped with actors one scene at a time, then test run in front of an audience.
Staging: Here's where someone foots the bill for production and invitations go out to every major voice in the community. The goal is to get rave reviews so some NYC big wig will pick up your work. If that doesn't happen you move to New York City and pound the pavement until you run into the right producer. Hopefully he even cracks your script open. Then hopefully he loves it. (Again, he, there are no she's in this industry.) The other approach is to hit California and work your way in with a major film company, like Wicked did.
The expected journey from conception to production (if it ever gets produced) is 7 to 10 years, and the cost for a Broadway run is 10 to 20 million.
THE SHORT ANSWER: How You Get a Show to Broadway
Most people don't.
BUT WE WILL. 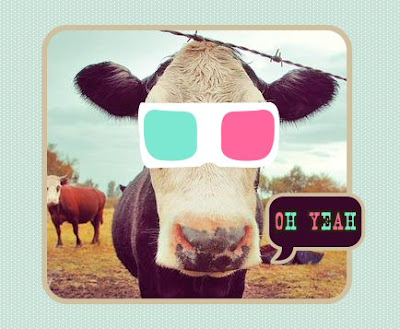 Posted by Crystal Collier at 2:16 PM