Not So Innocent Halloween Funnies, and a Roland Yeomans Giveaway

Erm, I should amend that. We're not giving away Roland Yeomans...well, I suppose we kind of are--or at least, a part of his SOUL. (Aka, his writing.) As part of his DON'T BUY MY BOOK blog tour, you've got the chance to win some pretty epic prizes. But first...

Are you ready for Halloween? This is seriously my favorite time of the year. It's when I started dating my hubby. It's when my first child was born. It's my birth month. AND Halloween!! How do you get more epic than that?

So in the spirit of all things spooky and awesome, have a laugh: 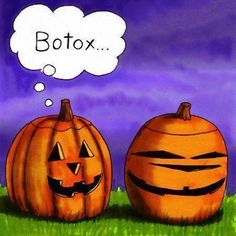 Because  everyone wants to look their best.

Except for maybe this guy. 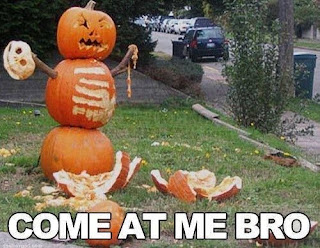 And ghosts. Or should they beware you? 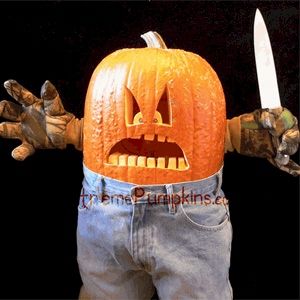 Nope. Killer pumpkins for sure. 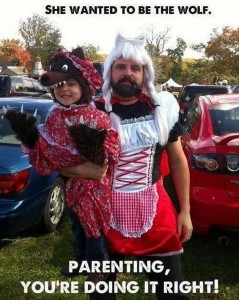 Last week, I shared two truths and one lie. Anyone who guessed the lie correctly was entered to win the entire Maiden of Time series in eBook.

The lie: ... If you don't know this, I OBVIOUSLY haven't been doing my job. It's true, only a fraction of my original words ended up in TIMELESS, and Kiren really has been living in my head for 22 years. In comparison, his romantic interest, Alexia, has been around for almost 15 years.

And now, it's time to offer up Roland's soul...I mean books. He has JUST released 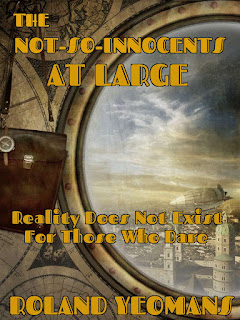 This is a blend of vampires, airships, and dragons that will keep you riveted and laughing. Prepare to experience 1867 in a way history says never existed: Sherman’s bloody march through Georgia didn't happen. Lincoln wasn't assassinated. The great Sioux nation still exists.

Enter a rollicking other-dimension, a tale containing so many human truths and quotable aphorisms right from the mouths of a cast of colorful characters--from Mark Twain to a vampire Benjamin Franklin.

Ready to meet the soul you're about to consume, er, I mean read? 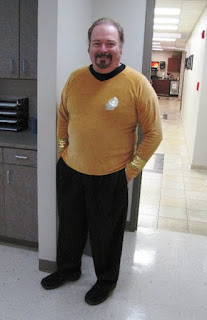 Roland Yeomans was born in Detroit, Michigan. But his last memories of that city are hub-caps and kneecaps since, at the age of seven, he followed the free food when his parents moved to Lafayette, Louisiana. The hitch-hiking after their speeding car from state to state was a real adventure. Once in Louisiana, Roland learned strange new ways of pronouncing David and Richard when they were last names.  And it was not a pleasant sight when he pronounced Comeaux for the first time.

He has a Bachelor’s degree in English Education and a Master’s degree in Psychology. He has been a teacher, counselor, book store owner, and even a pirate since he once worked at a tax preparation firm.

So far he has written thirty-four books. You can find Roland at his web page: www.rolandyeomans.blogspot.com or at his private table in Meilori’s. The web page is safer to visit. But if you insist on visiting Meilori’s, bring a friend who runs slower than you.

Roland gave me two truths and one lie to test your "lie detector" skills. Those who figure out either lie will go into my magic hat for the chance to win ONE OF TWO audiobooks (open internationally): 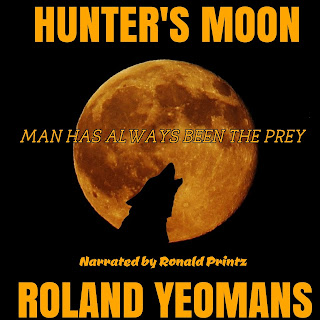 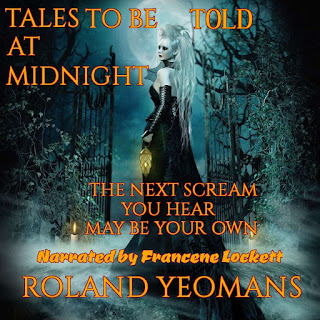 1. Two years in a row, I and the rest of my city, were mandatorily evacuated from our homes because of hurricanes.
2. As a six year old, I spent six weeks alone on the roughest street in Detroit with only a street person and her little dog for company.
3. I learned Cajun French from being surrounded by only french speaking neighbors my first summer in Lafayette after moving there from Detroit.
So sleuths, which is the lie? Have you met Roland? (If not, jump over to his place. He's wildly entertaining.) And DON'T buy his new book. That's right. I told you not to. *taps fingers* *waits for rebellion to incite*
Posted by Crystal Collier at 8:00 AM