Are you ready for Halloween? 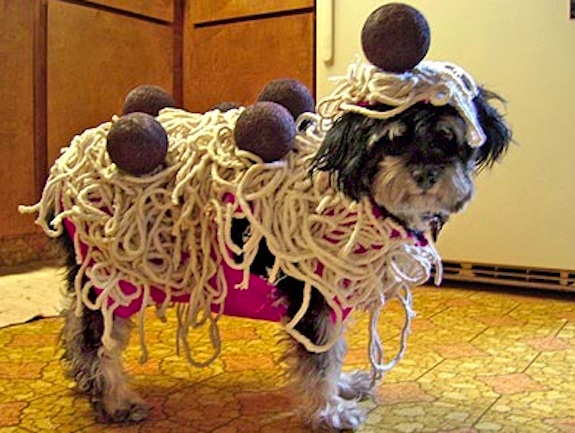 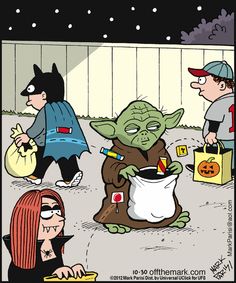 I'm so ready. Bring on the Halloween.

Last week N.R. Williams shared with us a HALLOWEEN COLLECTION + TREASURES OF CARMELIDRIUM, along with TWO LIES and a TRUTH. Those who guessed the lie correctly were entered into a random drawing for the chance to win a copy of one of her eBooks.

1. I have almost died eight times from childhood illness, a difficult pregnancy and delivery and more recently two illnesses. I'm planning to continue living and will ignore references to cat's having nine lives.
2. I was born in Canada.
3. I love coffee. I drink it while balancing on my head and use a special straw.

THE TRUTH: #1. She was actually born in Canada, and she hates coffee. She's a tea kind of gal--specifically mint or Chai tea. 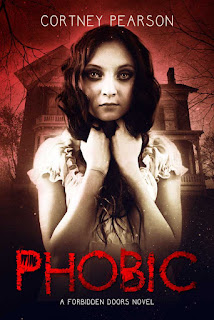 Fifteen-year-old Piper Crenshaw knows her house is strange. As if never needing repairs since 1875 or lights flickering in response to things she says aren’t creepy enough, it’s also the place where her mother committed murder.

To prove she’s not afraid of where she lives, Piper opens a forbidden door and soon after begins to witness a string of flashbacks—including a love affair between two young servants who happen to be hiding a deadly secret.

This secret is pulling Piper deeper into not only their story, but also her house. To sever her link to it, she must unravel the clues in the flashbacks and uncover the truth about her mother’s crime before becoming a part of her house for good.

Open the door to this striking, unstoppable mystery, but remember: sometimes a house…isn’t just a house.
Get your copy HERE.

Cortney Pearson is the author of PHOBIC, about doors that shouldn't be opened, and the Stolen Tears series, about a vial of enchanted tears and the girl chosen to wield them. She is a mother, a musician, and a lover of pink and sparkles, and she lives in a small Idaho farm town with her husband and three sons.

Lately she's discovered muenster cheese for sandwiches. That stuff is the bomb diggity. She used to be a provolone kinda gal, but it's muenster for her.

Cortney gave me two truths and one lie to test your "lie detector" skills. Those who figure out the lie will go into my magic hat for the chance to win a signed paperback of PHOBIC. (US only.)

You have until Tuesday, November 4 at 1 p.m. EDT to guess. Be sure to come back for the answers on November 5.


1. I met my husband while cleaning toilets as a student custodian.

2. I nearly drowned in the ocean when I got trapped beneath a boogie board.


Oh, and stop by Cortney's place to say "hi" and read a SHORT, silly interview (with me) HERE.

So sleuths, which is the lie? What's your favorite part of Halloween?
Posted by Crystal Collier at 8:00 AM