Have you made any bad choices? Well no worries. Today I'm going to make you feel 100% better about yourself because chances are you've never done this: 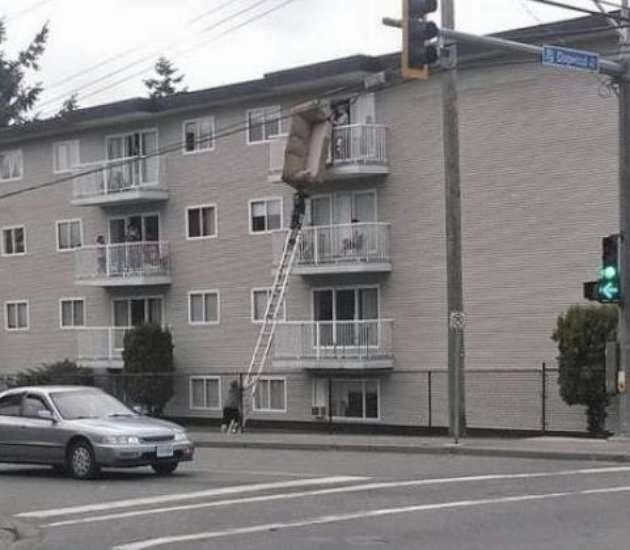 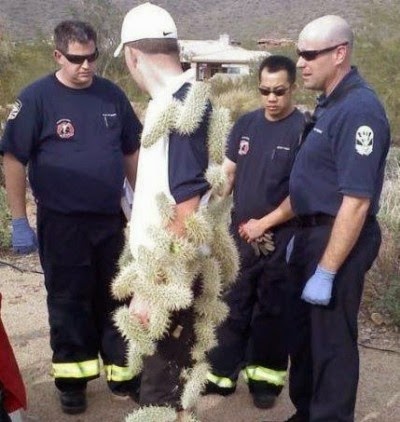 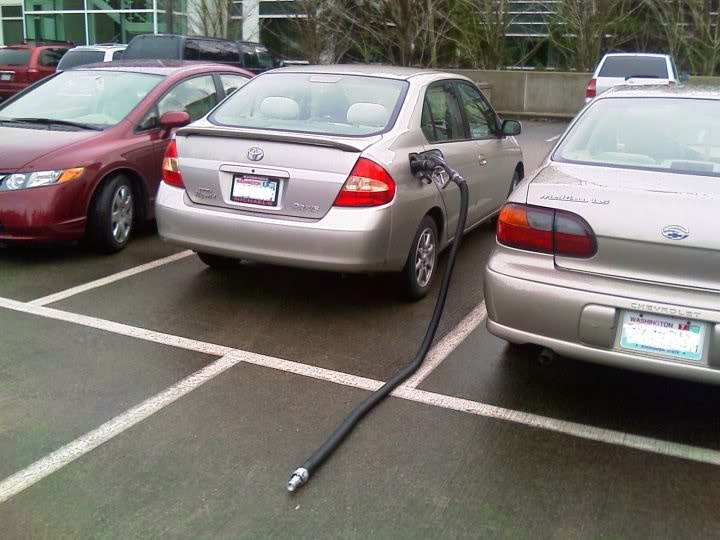 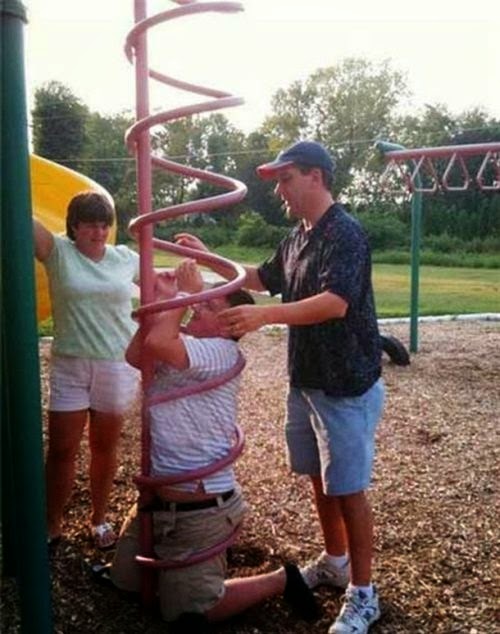 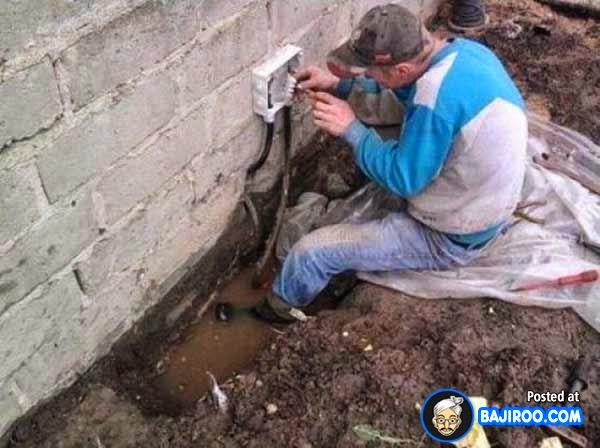 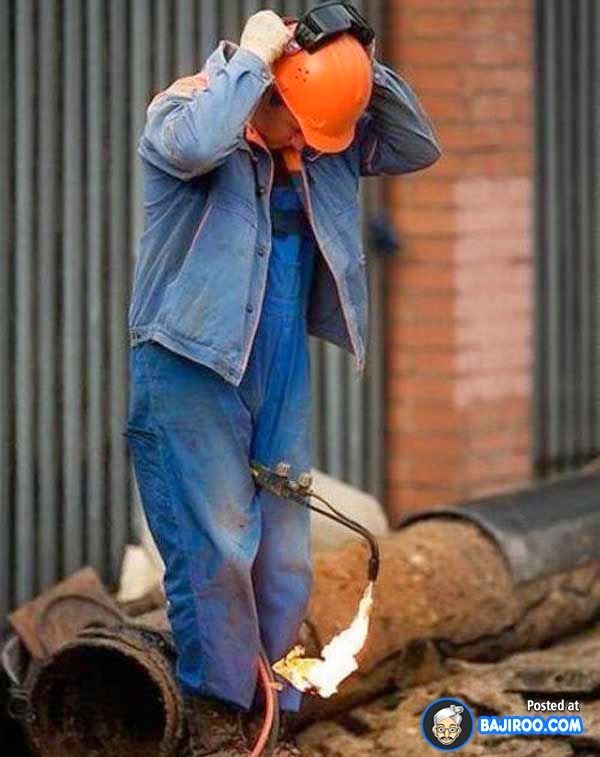 Or definitely not this: 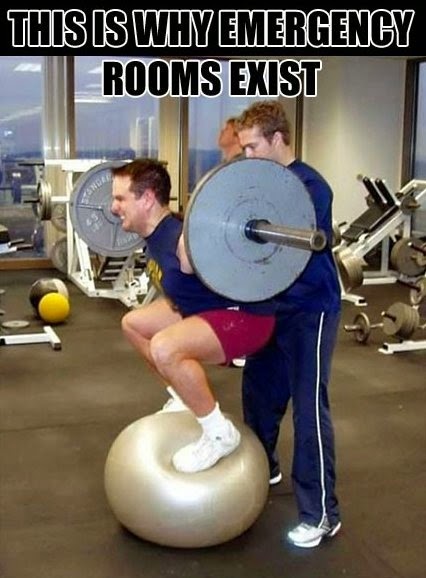 See? Don't you feel so much better about yourself?

And now for THE NOT SO ACCIDENTAL BLOG TOURIST HOP. (OR SKIP TO AN AWESOME BOOK GIVEAWAY BELOW.)

This wandering tour is a quick flash of blogs by artists – writers, musicians, painters, photographers, and more. I was invited by Dianne Salerni: 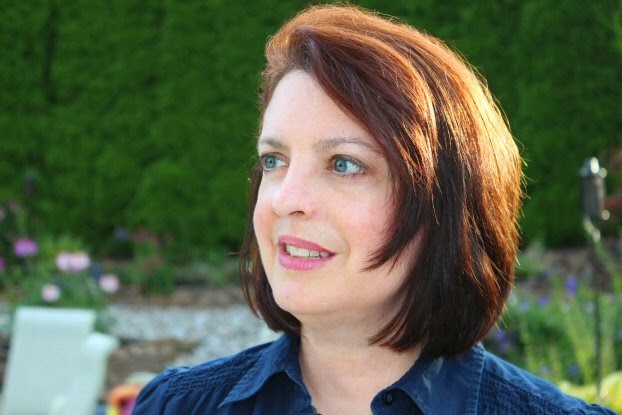 DIANNE K. SALERNI is the author of The Eighth Day MG fantasy series (HarperCollins) and YA historical novels, The Caged Graves (Clarion/HMH) and We Hear the Dead (Sourcebooks). Dianne was a public school teacher for 25 years before leaving the profession to spend more time hanging around creepy cemeteries and climbing 2000 year-old pyramids in the name of book research.
Now, for my part in the tour …
1. What am I currently working on?
Surviving. Yuppers. Between houses, prepping for a blog tour & book release, and occasionally working on TIMELESS (book 3 in the Maiden of Time series) or a mini series... Oh yeah, and minding those things that eat my food and dirty my house. In some realms they're known as "kids."
2. How does my work differ from others of its genre?
I'll refer you to one of my reviewers: "Certainly there is no new story under the sun, but some stories strike as original. Moonless is this kind of story ... The specific supernatural element is not really something I've seen before, though I'm sure some readers will draw a parallel with something. I have not seen it, though."
3. Why do I write/create what I do?
When life is unfair, I trap it in a book.
4. How does your writing/creating process work?
Dream. Write. Edit. Eat cheese.
Now I’m going to pass the blog hop torch to the next artist – who will participate on Monday, August 4. 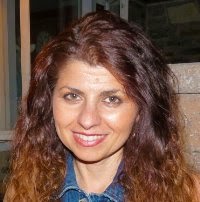 Nata Romeo a.k.a ArtistaDonna, is the author and illustrator of her first children's book titled Alphabet Wildlife A to Z.
Originally from Toronto, Canada, she now brews and sprinkles her art and stories from the Philadelphia skies. She dreams that her work gets swept up and tangled into a massive storm front so that her world can travel across the universe and beyond.

Last week, the hilarious T.C. Mckee shared THE BONE TREATY with us, along with two truths and one lie. Those who guessed the lie correctly were entered into a random drawing for the chance to win her eBook.

1. When T.C. was seventeen, her friend stole 50 plastic Easter bunnies from a nearby neighborhood and stuffed them in the back seat of her car. They rode around with them for a week. Sometime she can still see their faces staring at her from the rear view mirror.
2. She reads the labels of almost all products and if she can't pronounce the name or doesn't recognize the ingredients, she won't buy it. Her house really is all natural.
3. It took her one whole year and seventy-seven days to write The Bone Treaty.
And the lie is:

Way to guess those of you who got it right! (It was a tricky one.) And the winner is: 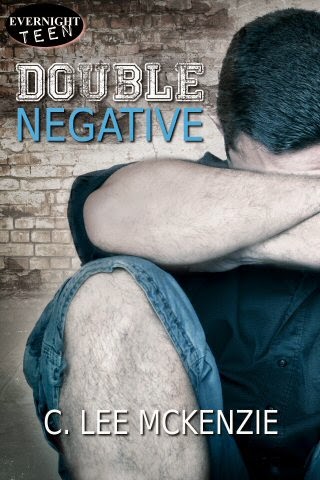 Sixteen-year-old Hutch McQueen is a smart kid who can barely read. He makes one bad choice after another, trying to find a way to escape his rotten life at home and at school. Each time he gets into more trouble.
Get your copy HERE.

C. Lee McKenzie is a native Californian who grew up in a lot of different places; then landed in the Santa Cruz Mountains where she lives with her family and miscellaneous pets. She writes most of the time, gardens and hikes and does yoga a lot, and then travels whenever she can.

She takes on modern issues that today's teens face in their daily lives. Her first young adult novel, Sliding on the Edge, which dealt with cutting and suicide was published in 2009. Her second, titled The Princess of Las Pulgas, dealing with a family who loses everything and must rebuild their lives came out in 2010. Her short story, Premeditated Cat, appears in the anthology, The First Time, and her Into the Sea of Dew is part of a collection, Two and Twenty Dark Tales. In 2012, her first middle grade novel, Alligators Overhead, came out.

Her favorite cheese Parmesan and ideally you'll find her munching on it in Venice.

Lee gave me two truths and one lie to test your "lie detector" skills. Those who figure out the lie will go into my magic hat for the chance to win your choice any of her eBook's: Sliding on the Edge, The Princess of Las Pulgas, Alligators Overhead or Double Negative.

You have until Tuesday, August 5th, at 1 p.m. EDT to guess--and be sure to come back for the answer on August 6th.

1. Lee's favorite sport is spelunking.
2. She irons her sheets.
3. She's going to Myanmar in November.

You have one more chance to win today:
a Rafflecopter giveaway

DO IT! (There will be cheese.)

Which is the lie? Have you seen anyone make one of those bad choices--or something like them? Have you ever worked with a troubled teen? Do you like books that deal with deep issues?
Posted by Crystal Collier at 8:00 AM