Torturing Characters into Giving Away Books

As I wrap up final edits on my sequel, I'm struggling with all the horrible things I've put my characters through. I mean, their lives were difficult enough before, right? My editor cried--and it's not just because she's pregnant. (Although that may have had something to do with it...) But seriously, I wonder sometimes if tearing people down so far is just cruel and uncalled for. 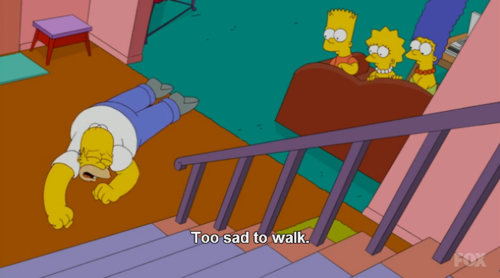 At the same time, it's all about extremes. Those who suffer the hardest blows and hit rock bottom have the possibility of soaring to amazing heights. And who can appreciate the perspective more than someone whose nose has been mashed into the grime?

I think that's one of the things I struggle with most in life--watching people suffer. My kids. My hubby. Friends. I just want them to be happy. But then, I know from personal experience that happiness springs from overcoming trials, and the greater the struggle, the greater the joy.

It's your last chance to get in on the

Last week, the fabulous Kimber Leigh Wheaton shared SHADOW FIRE with us, along with two truths and one lie. Those who guessed the lie correctly were entered into a random drawing for the chance to win her eBook AND two different bookmarks.

#3. Kimber Leigh did audition and made it most of the way through the interview process before for Disneyland before she backed out. Those poor princesses don’t make enough money to justify wearing 20 lbs of makeup in 90 degree weather, while being manhandled by kids.

The upside of being Ariel: you get carried everywhere, 'cause she has a tail. The downside, the costume is rather skimpy up top.

Annoying fact: one interviewer worried she might be too pale (she's a natural redhead) and could appear sickly to some guests. They weren’t planning to cover her entire body in makeup, just her face. And she happens to like herself the way she is, sickly pale and all. (Jerkfaces!)

So ultimately she decided to do summer school at UCSB rather than the stint at Disneyland, and she thinks she made the right decision. It was one WILD summer! 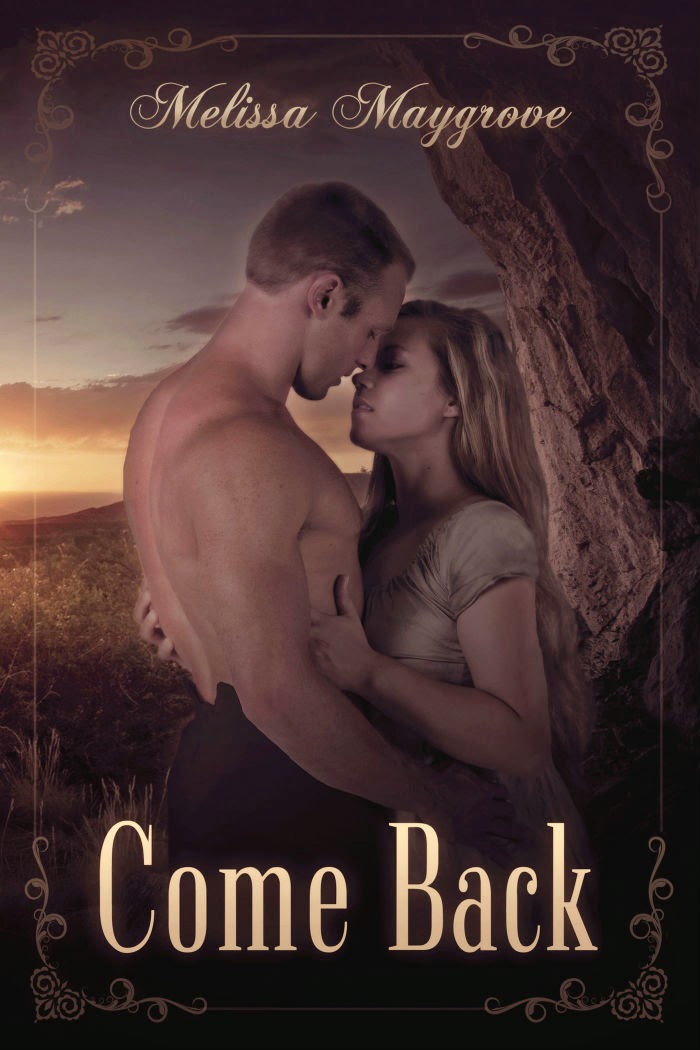 Sometimes a single choice alters the course of a person's life forever.

Left behind by everyone she loves...
Rebecca Garvey had the promise of a California future dreams are made of, until the wagon train her family was traveling with left her behind. Now she’s slowly dying in the wilderness, abandoned and stripped of her self-worth. Once the shock of her desertion turns to embittered despair, she doesn’t want to be found. Then a handsome stranger challenges her convictions and changes her mind.

Headed for Texas, chased by the demons of his past...
Seth Emerson knows exactly what he wants. Working to save for a cattle ranch of his own keeps him busy and keeps his pain buried. Rescuing a stubborn woman from the hills of New Mexico Territory isn’t part of his plan—but she’s exactly what he needs.

Making greater sacrifices than either of them could foresee...
Seth and Rebecca set off on a risky journey and a quest for truth, each healing the other’s love-starved soul along the way. Will they give in to their growing attraction?  Or will they honor their commitments when Seth returns Rebecca to civilization... and her betrothed?

Native Texan Melissa Maygrove is a wife, mother, nurse, freelance editor, and romance writer. When she's not busy caring for her tiny nursery patients or shuttling teenagers back and forth to after-school activities, she's hunched over her laptop, complicating the lives of her imaginary friends and playing matchmaker. Melissa loves books with unpretentious characters and unforgettable romance, and she strives to create those same kinds of stories for her readers.

She loves grated cheddar on top of homemade macaroni and cheese, all golden brown and bubbly.

Melissa gave me two truths and one lie to test your "lie detector" skills. Those who figure out the lie will go into my magic hat for the chance to win a signed paperback copy of COME BACK (US only) OR a signed eBook (for an international winner).

1. Melissa has touched a real piranha--even its sharp little teeth.

2. Somewhere out there in the world, there's an orchid named after her.

Which is the lie? What are your feelings on people suffering? Wasn't that cool getting some insight into the whole Disneyland experience? Doesn't Melissa's book sound awesome?
Posted by Crystal Collier at 8:00 AM