Choose Your Own Adventure Bloghop

Welcome. This is not the beginning of the choose your own. No. It's the end. To hit the beginning please click HERE and swing over to Kerri's blog. =) Happy adventuring, and may you succeed in your quest for the Yeti. 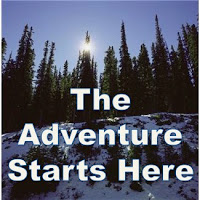 Fortune favors the bold, and you figure you’re pretty much dead anyway.

Flipping on your camera you point the shot upward. Taking a deep breath you whimper, “cheese”.

The camera flashes. The closest (and largest) yeti leaps to the cavern floor, rattling your bones with a thunderous crash. It roars with rage. 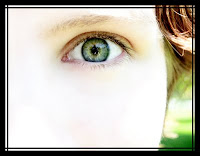 Your finger slips and snaps another picture.

The yeti blinks at you. You blink at it.

You flash another picture.

The yeti shrieks and throws its arms in the air like an angry gorilla.

Your knees buckle. What happened to that cheeky plan to snap a shot and run? You turn and smash into a furry wall of white.

The camera drops to the ground and another flash lights the cavern.

The beast you just ran into leaps back, hands in the air and screeches—like a woman who’s spotted a mouse.

Supercharged, you aim for the cavern entry, but two giant hands clasp around each arm and press inward, threatening to crush your ribcage. Your feet leave the ground. Slowly you are lifted. 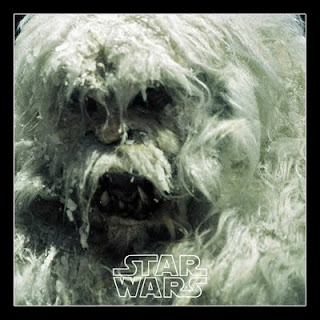 Giant black eyes peer into your face. Glistening fangs are bared. A long white cloud of mist hisses between the creatures jagged teeth. Warm air circulates around your goosebumped flesh and you gag on the rancid breath. Garlic?

Giggle? No. That couldn’t possibly be…

It occurs to you that perhaps this baring of teeth is not an act of aggression. From the way the corners of its mouth turn upward… Yup. That’s a smile.

The creature tucks you under one arm and starts grunting at the others. They now stand in a tight circle. Another one grunts back, then a third in a higher pitch. It appears they are having a yeti family council?

Meanwhile the fur against your cheek is becoming rather agitating. Rash, you are definitely going to have a rash from the friction. Hives maybe.

The yeti plops you down in the center and delivers a good smack to the top of your head.

The yeti giggles again. Another one gives you a smack on the head.

Another wallops your shoulder. You flail forward, landing in the paw of the largest one, deafened by the roar of yeti laughter. 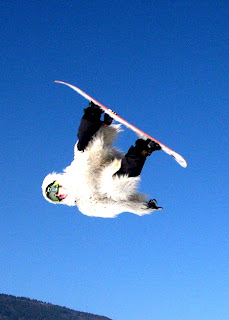 It’s been three months and six days. You aren’t hungry, although you have no idea what it is they feed you. You aren’t cold—because baby yeti chose to make you his teddy bear tonight. How you hope he won’t roll over and smash you in the middle of the night.

You are resigned to being the family pet, but one day, just one day you might be able to escape. Wow. What story you’ll have to tell then!


GO BACK TO THE BEGINNING
RETURN TO PREVIOUS CHOICE
Posted by Crystal Collier at 10:53 PM