Faux and the Inner Fire: Never Giving Up 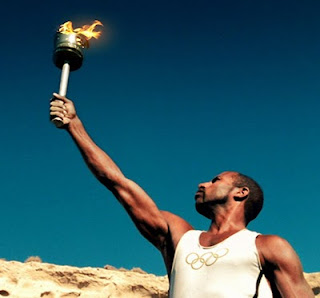 I recently participated in a facebook discussion on an abundance of “unfinished” works. A fellow writer talked about putting away the works she doesn’t think she’ll ever finish—essentially banishing them from mind and heart. 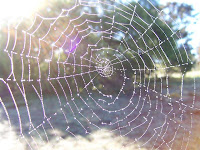 It got me thinking. See, I’ve got this hang up. After an inspiring dream or a new idea hits, I’m on fire. Can’t stop thinking about the possibilities. Can’t stop planning. Can’t stop the character’s conversations in my head. The computer is my best friend, and the pillow is my outlining board. For a few weeks it’s the only thing I want to do—writing that story. For a few weeks. Eighty pages in my foot gets caught in the web of editing, and it’s all over.

I recently read an article by David S. Goyer, the screenwriter of The Dark Knight, Batman Begins, Blade, and many many other big box shows. He says anyone can write a great first act. To quote Goyer:

“The trick is moving past Act One into the inevitable, sagging Act Two. Many writers bottom out in the middle of their scripts – the point where they actually have to start weaving the various storylines together. They get depressed, they procrastinate, they flounder. I do it as well. Even now, I frequently find myself questioning the merit of any given project when I’m in the middle of it. 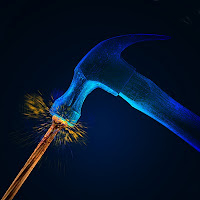 “But it’s important to resist the temptation to jump back to Act One and begin endlessly rewriting it. Rewriting Act One before plowing through Act Two is just an elaborate form of procrastination. More often than not, fine-tuning Act One will simply result in further demoralizing you. And honestly, how can you be revising Act One when you haven’t even finished the rest of the draft?”

Ugly, socially inept Faux (Fox) never hoped for more than a boyfriend by the time her seventeenth birthday rolled around. Alone—abandoned by both career-parents on her special day, she lit the candle. “Make a wish!” She sighed, blew out the cake, and exploded, literally.

Seems there’s one or two things mom and dad hadn’t been telling her—like the freaky way she could imitate the human torch, or the reaper-like creatures on her trail, or the two opposingly steamy misfits working to psychologically win her over. Now uncovering the truth about her past is the only thing that may save her from the monsters on her trail—all of them.

What do you have sitting in the attic, earning dust? 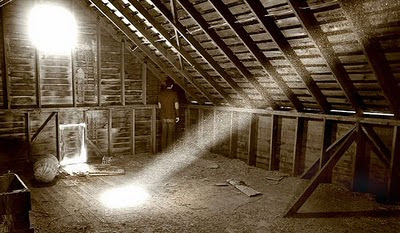 Posted by Crystal Collier at 1:12 PM